I just watched the Game of Thrones pilot (late, I know) and Ned Stark keeps saying that “winter is coming.” I’ve inferred that since Westeros must be some kind of fortressed land off the coast of Australia, what he actually meant by this was that “summer is coming.” And boy, is it ever! Don’t let this week’s lower temperatures fool you; the countdown started long ago, and the Gowanus Yacht Club just declared outdoor drinking season officially open. It’s time to get outside and get lit, not to mention start racking up those demerit badges.

I’m not sure where I was going with the elegy to summer above, but it eventually leads us back to free outdoor movies. Because yadda yadda “nothing says summer like” yadda yadda. So here’s a massive list we made of all the free outdoor movies playing in Brooklyn this summer. We’ll keep adding to this list as more and more free outdoor movie schedules come out because trust us, there’s plenty more to come. Screening series will soon be announced at Coney Island Beach, Red Hook Park and at various other bars we love in the borough. Some series are more weather-permitting than others, and some make better dates than others. But don’t worry: as you’ll see from the list below, you’ve got more than enough chances to catch Purple Rain this summer. 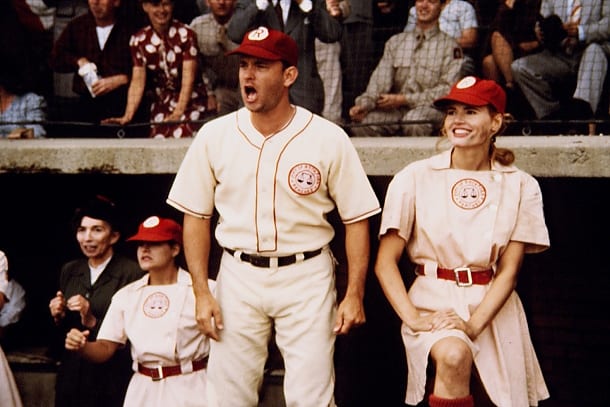 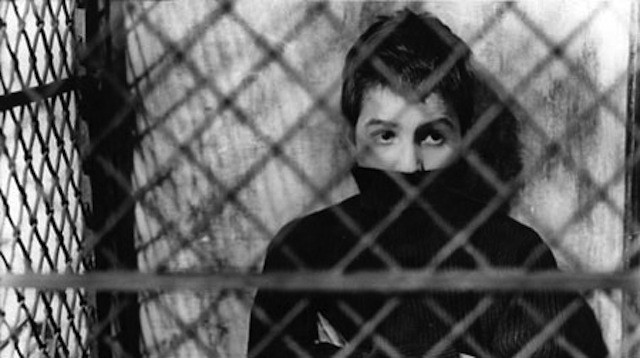 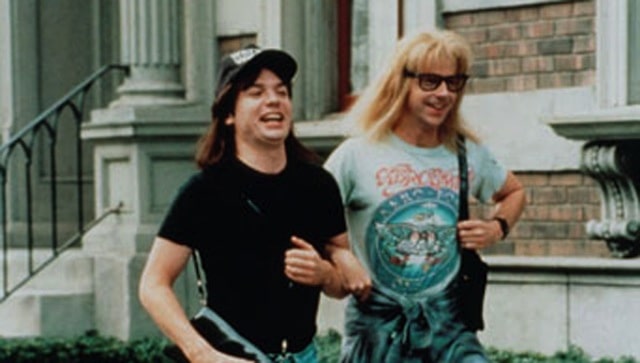 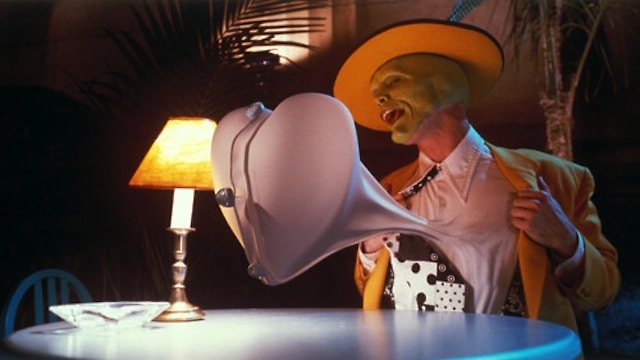 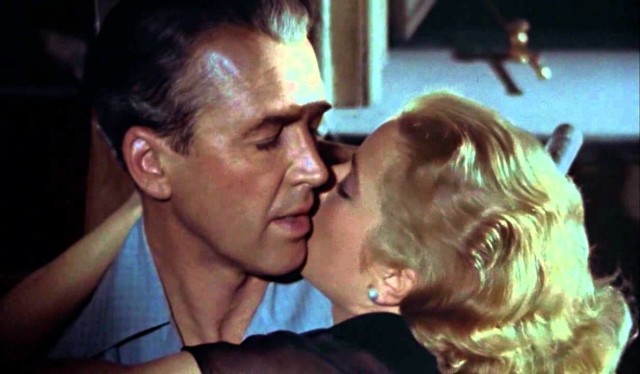