Whatever the reason, the Habana Outpost movie series is, IMO, the one to get pumped about. This year’s movie selection is tops, as per usual: all pre-2000 classics, with cult New Yawk flicks like The Warriors and Ghostbusters alongside lesser-known gems like John Hughes’ Weird Science and Warren Beatty’s Bulworth. So between this, the Summer Screen series at McCarren Park and the movies in Brooklyn Bridge Park, the coming season is already jam-packed with excuses to leave your house. Stay tuned for our ultimate guide to all the outdoor movies in BK this summer! And in the meantime, mark these dates on your calendar.

When the grass freezes over and droves of Brooklynites huddle indoors for the winter season, what’s a flea market to do? The Brooklyn […] 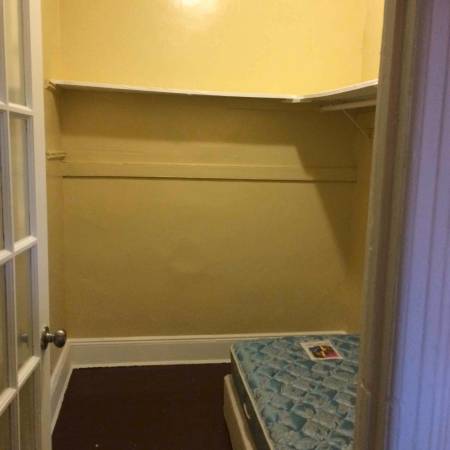 Searching through Craigslist for a room in New York is one of the more depressing endeavors you can put yourself through. Sometimes, […]