“Sunset Park, Brooklyn: Not Quite Trendy,” the New York Times wrote last January of the sprawling neighborhood that fills the wide expanse between Green-Wood Cemetery and Bay Ridge, with homes, industry and so many delicious Mexican and Chinese food eateries. While the Times still refrains from referring to the nabe with the t-word, both the Grey Lady and Mayor Bill de Blasio, in his State of the City speech last night, have noted this month that they see the area as a prime surrogate for the rebirthing of Manhattan’s gutted Garment District.

This means area locals should brace for a number of changes, some good; some not so much.

In short, here are the three things we can say with confidence are coming to the neighborhood:

Sunset Park is no noob to accepting Manhattan’s refugee industries as they flee rising rents and restrictive policies across the river. The neighborhood is home to many of the sex shops forced out of Times Square during the Giuliani Administration’s crackdown on the adult industry and subsequent Disney-fication of Midtown.

Sunset Park is also the recently crowned home of the country’s most expensive cup of coffee, so it’s no noob to gentrification. Nor to industrial revitalization. Still, Sunset’s been getting a lot more attention over the past year, and rents in the area are increasing far faster than household incomes. The median monthly rent jumped from just $750 in 2002 to $1,225 in 2014. That leaves 52 percent of area residents paying more than 30 percent of their income (the level at which rent is considered a burden) to rent, according to a report in the fall of 2016 by State Comptroller Thomas P. DiNapoli. It’s also become home to both above and underground party scenes, from last November’s $360 Time Warp festival to Industry City’s less obscenely priced and beloved day rave, Mister Sunday.

And don’t forget about the impending, de Blasio and developer-supported but locally less popular BQX streetcar plan, sure to transform the neighborhood’s waterfront and eventually its inland streets as well.

So, Sunset Parkers, now’s a good time to frequent that local business, hold your neighbors close, and maybe even attend a Community Board meeting (you’re represented by Brooklyn CB 7, which also represents Windsor Terrace). More jobs, and all their unintended consequences, are coming soon to a corner near you.

Stay up with this and other important Brooklyn news: Subscribe to Brokelyn today! 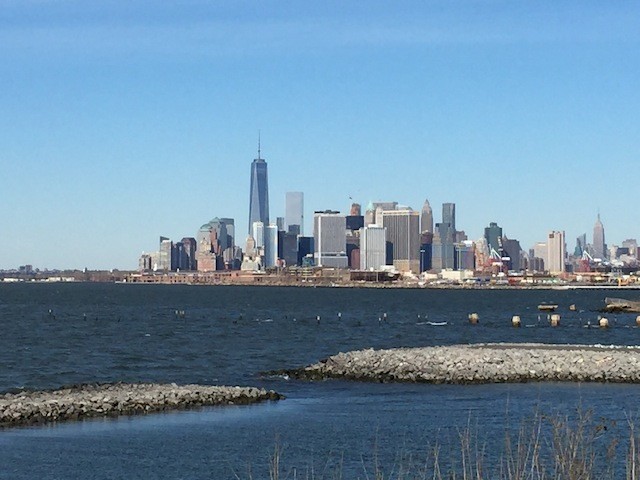 In 2014, a major revitalization project began to change Sunset Park. Next to the neighborhood’s decommissioned piers and shipyards, new occupants started to […] 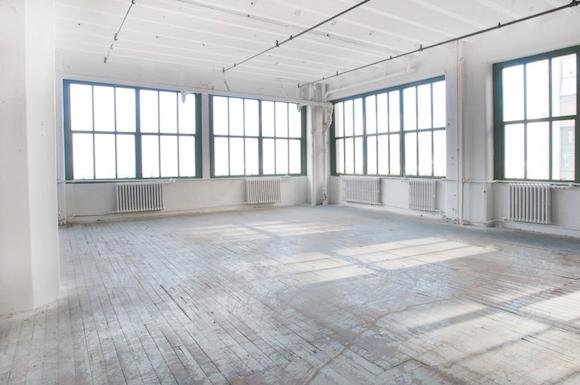 Sunset Park is getting a co-working space!

As coffee shops lose their luster for the cheaply-minded, ever-Skyping freelancer, coworking spaces are becoming more and more of an attractive long-term option. We […]