The above video from Audrey Stanfield is a comedy skit/music video set to Enigma called “New Yorkers Barely Missing the G Train,” and we have to say that it captures the feeling of anger and helplessness for anyone who’s ever just missed one. With any luck though, it winds up being a nice time capsule, since the G train is supposed to be getting the money to run more than once per hour. Although if you’re on your way to propose to someone, you should definitely leave with enough time to miss at least two G train, never mind one. 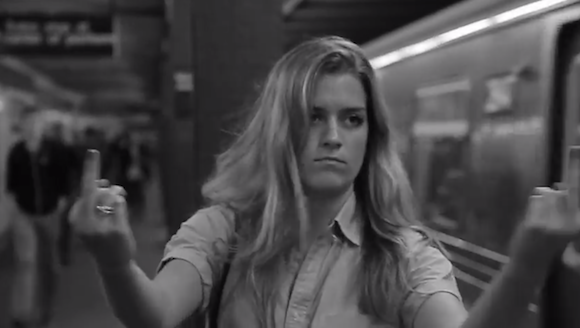