The temperature is only getting higher, you’re sweating more and your brain feels covered in a sticky film that makes critical thinking all but impossible. You might think you feel like that because you’re in love, but really, it’s summer. And nothing is better in the summer than getting together with some friends, putting down a blanket, fighting off other people encroaching on your blanket space and watching a movie outdoors. Where to do it though, and which movie to see? With this handy guide of all the Brooklyn outdoor movies this summer, you’ll always have the answers to those questions ready. At least if you keep this page open on your spacephone all the time or something. 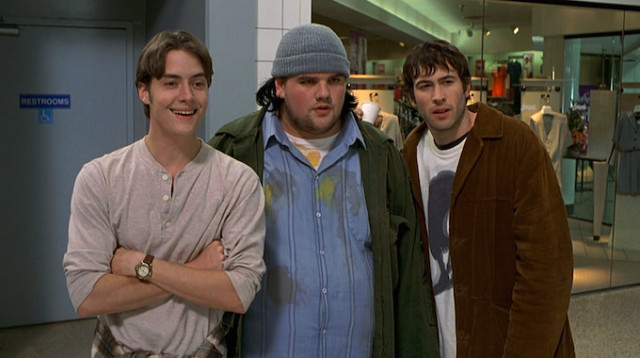 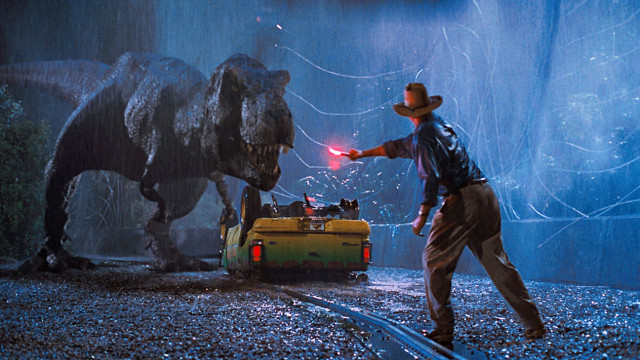 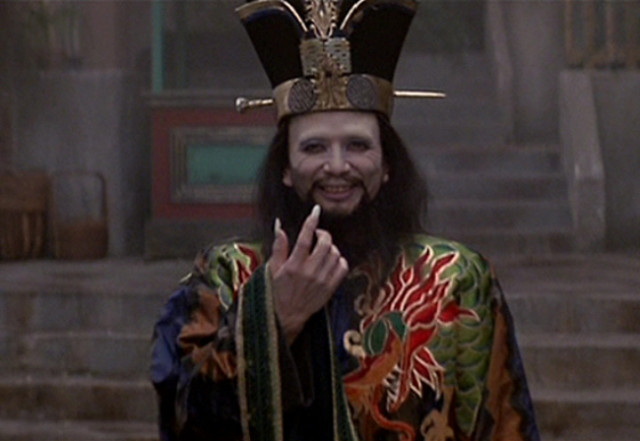 We’ll update the list as more places share their schedules, but if there’s one you know we missed, feel free to let us know!