Music: it’s hot this year! Sure, haters will tell you that lots of venues have closed this year and Brooklyn’s crown for being king of the music scene is as outdated as a trucker hat, but nuts to that: the borough is bursting with talent, bizarre shows and enough talent to choke Steven Tyler. So maybe you’re friends with notoriously picky music snobs, or you just don’t have Taylor Swift money to spend on gifts. Our panel of Brooklyn music pros will help guide you through the shopping season. 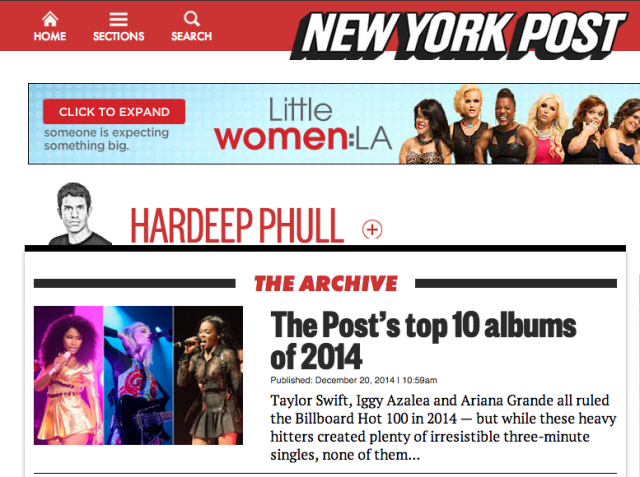 The Pixies – Doolittle reissue ($17.50 mp3, $27 CD, available at most record stores)
If you ever needed a reminder of why the Pixies were better when Kim Deal was in the band, here’s a definitive one. This three-disc reissue of their landmark 1989 album “Doolittle” comes with b-sides, Peel sessions, and an entire disc of never-before released demos that’ll make you pine for the good old days when the band hated each other slightly less.

Mastodon-endorsed coffee ($18)
For some reason, the worlds of coffee and art-metal have rarely been mixed but that long, hard drought is finally over thanks to Dark Matter Coffee’s ‘Black Blood’ brand which is endorsed by Atlanta’s Mastodon. The beans have been aged in Basil Hayden’s bourbon barrels but even if that isn’t too your taste, the packaging is a work of art in its own right.

The story behind Purple Rain ($12-$22)
30 years ago, Prince released the album/movie one-two punch that was Purple Rain and pop culture is still reeling. To mark the anniversary, music writer Alan Light has written an extensively researched book chronicling how they were both made. Even though the might Minnesotan himself didn’t contribute, Let’s Go Crazy: Prince and the Making of Purple Rain has enough detail to keep super-fans sated.

Decoded by Jay-Z ($25 at your local bookstore)

It’s very informative and inspiring. Dude breaks down his lyrics and you can see how he has like five different meanings to a line. Good for the aspiring businessperson or rapper in your life. 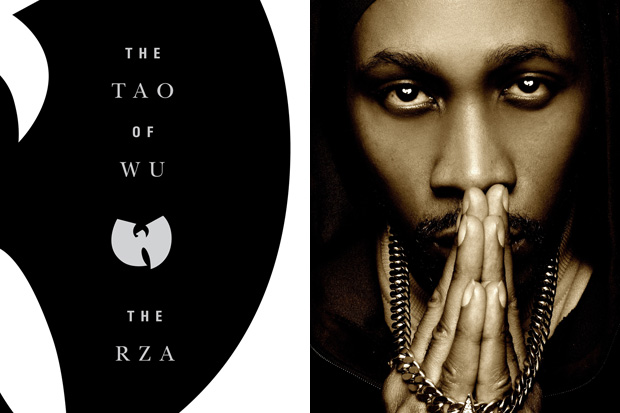 Wu-Tang history interwoven with RZA’s unique blend of spiritual wisdom. He includes anecdotes about eating turkey burgers in the basement in New Jersey while producing the early Wu records. I found The Tao of Wu in the “Self Improvement” section of Barnes & Noble recently, and it’s true, this shit will help you improve your damn self.

The gift of kickstarting

Oh, and fund your homies’ Kickstarter! And don’t take the gift reward. Happy Holidays, dawg, here’s some $ for your art!

Always good to make a gift for someone. I like sending postcards with YouTube links spelled out in the body of the card. If I really like someone, I’ll probably make them a pie or lasagna.

I think experiences are better than gifts too. Maybe putting some homies on a show guest list or simply just getting the homies together at a holiday show or party is cute. You can always do something thoughtful that doesn’t cost the $$$ and someone can appreciate. I might want to give some prints out of pictures I’ve taken of homies and moments on my 35mm camera. 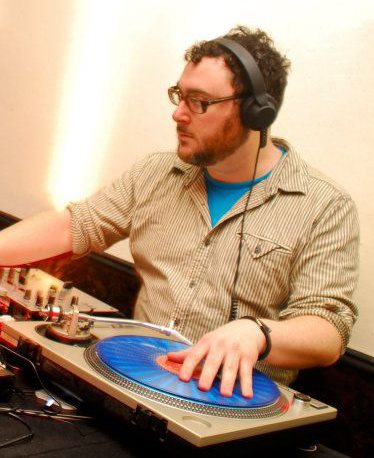 These AIAIAI headphones are amazing. They reproduce sound accurately (looking at you here, Beats by Dre), and produce a rich warm tone. They look pretty cool while they’re at it, and they have that crazy name cache. The cords and earpads are replaceable. Because I use these guys while DJing, they get a lot of wear and tear, and I’ve had to replace headphone just because of component wear. But my favorite part is how they fit snugly over your ears and will kill a lot of room noise. They’re not noise canceling but they go a long way towards that end.

I love these headphones. They don’t sound like $200 cans but for the price they sound great. They’re durable, and they fold up so they’re great for that audiophile freelancer in your life, and unlike Grado’s they don’t bleed out sound to everyone around you. They’re even cheaper ($50) if you don’t want the phone remote. 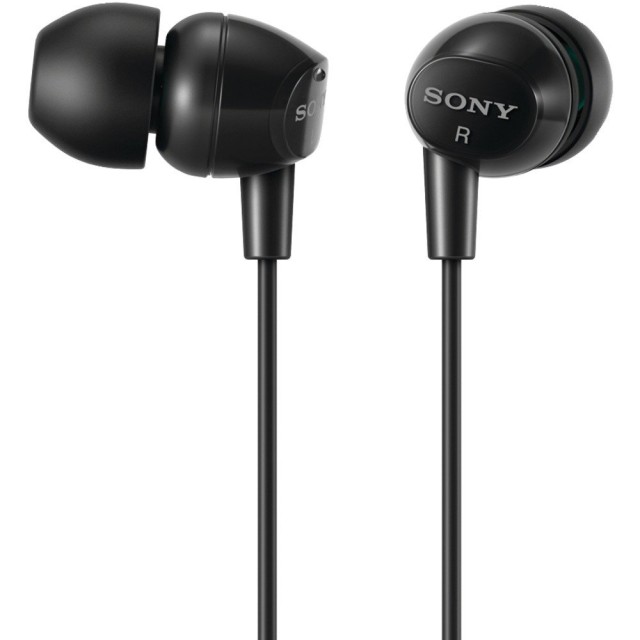 Sony earbuds don’t sound any better or worse than the competition at this tier (aka the lowest tier of earbuds) but these little dudes will take a serious beating and keep on ticking. If you’re like me, fancy earbuds will usually start to lose sound on one side or the other after carrying them around in your pockets for 3-6 months. Thanks to their L shaped-jack (beware the I-shaped-jack! It will die fast) these earbuds will only die if you wash them, lose them, or maybe after like a year of intense use. And they’re dirt cheap too, so as far stocking stuffers go, you could do much worse.

Got a vinyl lover on your list? Get them a stabilizer like this one from Audio-Technica. The heavily weighted puck will keep your records from skipping and improve overall sound. Great if said vinyl lover wants to record from vinyl.