Happy holidays, Brokelyn shoppers! It’s time to show your broke cinemaphile friends how much you appreciate them and shower them with gifts. Instead of taking wild guesses from us, let us introduce you to four talented actors, directors, and filmmakers in Brooklyn to tell you what to give to the film nerd. You could give them tickets to the most thought-provoking films and performances. But really, what film nerd to you know that is not secretly an aspiring filmmaker? Give them a mix of things to watch and tools that enable them to create a film that you will watch. 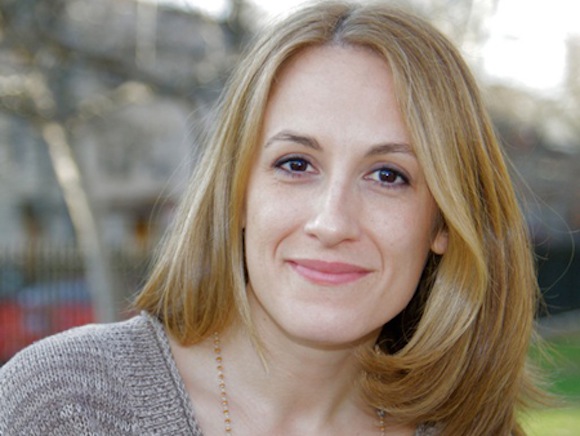 Humans of New York, by Brandon Stroud ($29.99 at your local bookstore)
Human watching in NYC is great to way to get inspired, and with Brandon Stanton’s book you don’t have to leave your apartment to do it.

Membership to IFC Center ($75 – $175)
Home to some of the best independent film screenings and events in town, including my favorite – the Stranger than Fiction doc series which starts back up in 2015.

“Made in NY” T-shirt ($22)
Film lovers support NYC film production, filmmakers have the perfect black t-shirt to wear while shooting.

Rooftop Films membership ($75 – $250)
I think the best gift for film fans in your life is access to awesome movies! A membership to Rooftop Films, summer long film festival, would be an amazing gift. They show a wonderful collection of films, many NYC premiers, in great locations across Brooklyn and NYC. Their programing really has something for everyone. 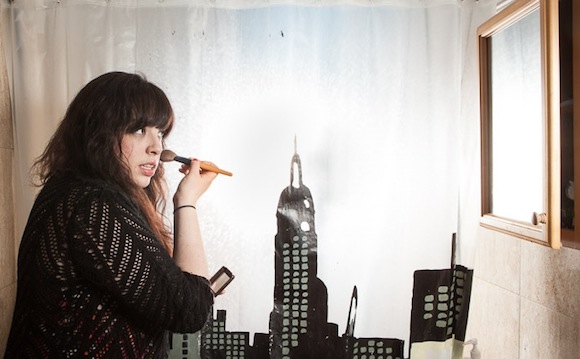 Slugline, ($39.99)
I’m a big fan of collaborating with my friends on creative projects. I love starting the process on a Google Doc, where myself and my collaborator can jot down ideas, outline, and even start working on the script. Slugline is a Mac app that magically formats everything for you. Just copy and paste your Google Doc, and there it is!

Writer’s block journal ($14.95 at Paper Source)
Sometimes it’s really difficult to come up with ideas for scripts. You can sit staring at a computer screen for hours, never coming up with a damn thing. Carrying around a notebook to jot down ideas by hand when the inspiration strikes is a low stress way to brainstorm. I love this Writer’s Block journal from Paper Source, located in Park Slope and Cobble Hill.

Brooklyn Writers Space membership ($99 – $395)
I always feel super awkward writing in coffee shops because I feel obligated to continue to buy coffee, croissants, or whatever deliciousness they offer. And there’s only so many cups of coffee and delicious croissants you can consume! The Brooklyn Writers Space, located in Park Slope, Gowanus, and Carroll Gardens, supplies you with desks, printers, wi-fi and COFFEE. Part-time membership starts at $99 a month. 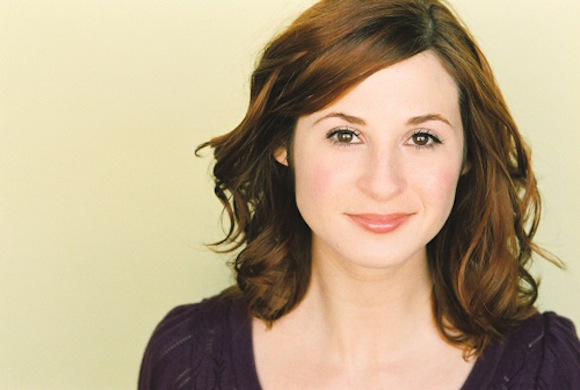 Tickets to Richard Linklater Times Talk ($40)
No doubt they’d be inspired by Richard Linklater, the writer-director-producer of the critically acclaimed and award-winning film “Boyhood,” along with actors Ethan Hawkeand Ellar Coltrane on January 6. The tickets are $40, but small price to pay for the next big film star?

Previously in our gift guide: 5 of Brooklyn’s funniest people tell you what to buy a comedy nerd, 3 of Brooklyn’s smartest literati on what to get a book worm