Books! There are so many out there, and if you’re trying to buy one for someone as a gift, your odds of buying a not that great one are astronomically high. Fortunately for you, we live in a borough with plenty of intelligent, well-read people, so we asked three of them what they think your book worm friend will go absolutely gaga for. So take it from them, and not us, since all we ever read is stuff on the internet. 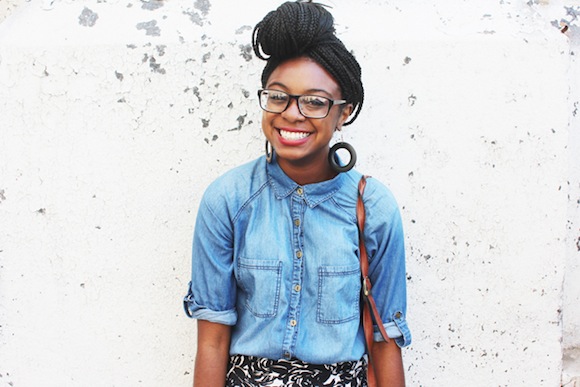 The Most of Nora Ephron ($35 at your local bookstore)
Ok, this is sort of a gimme. It came out last year, but took me approximately a year to finish it, so it’s still new to me. It didn’t take me that long because I’m lazy– though I am– but because I wanted to savor it. Sitting with the book really does feel like a glimpse into Nora’s mind, and what a wondrous place that must’ve been. Bring it with you to Zabar’s, which Nora loved, or whatever is the Brooklyn equivalent to Zabar’s.

Bad Feminist, by Roxane Gay ($15.99 at your local bookstore)
Rarely do I ever read a non-academic book and feel the urge to highlight passages, to type them up so I can reference them later, to quote them at length to friends to prove my point. Roxane Gay’s glorious, sincere book of essays made me say “Yes! Thank you!” on the A train to the Rockaways; the perfect soundtrack to my still-developing life.

Widow Basquiat, by Jennifer Clement ($16 at your local bookstore)
I read this in two days, mostly because there were a lot of delays on the 2 train, but also because it’s that good. Jennifer Clement’s novella of famed artist Jean-Michel Basquiat’s life, told through the eyes of his long-time girlfriend, Suzanne Malouk, is captivating, frustrating, wholehearted and real. I’ve read a lot about Basquiat — I have a tattoo of his crown — and haven’t come across such a full-bodied, deft profile yet.

Here is New York, by E.B. White ($16.95 at your local bookstore)
A friend gifted me this novella at the onset of a new job; it fit that time perfectly, capturing the breathlessness and wonderment of this city when you feel as if it’s actually yours. E.B. White makes you nostalgic for a New York you never knew, but he is good as hell in taking you there.

Brown Girl Dreaming, by Jacqueline Woodson ($16.99 at your local bookstore)
This is a cheat because I haven’t been able to get my hands on this yet, but I need to. Jacqueline Woodson’s book about growing up as a little black girl in the 60s and 70s in the shadow of the Civil Rights Movement has won the National Book Award and impressed the pants off of everyone. I’m so ready. 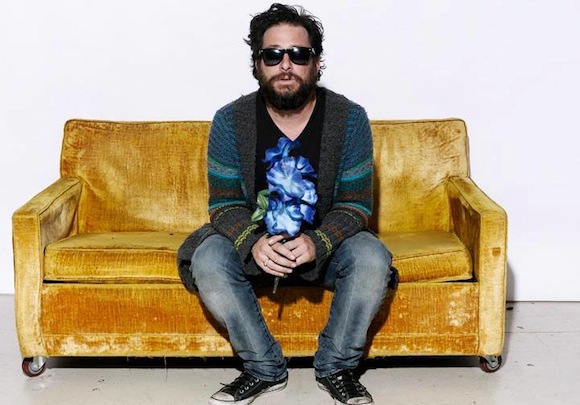 Celebration, by Harry Crews ($18.95 at your local bookstore)
Crew’s unforgettable trailer park love fest was heralded (like most of his books) as the workingman’s love story. It follows a bunch of dying elderly folk living in an antiseptic old home called Forever and Forever, passing their days in a deathly ennui. That is until a young vixen named Too Much rolls in with a penchant for sex and one-armed men, shaking the community to its aging knees, and brings life where there was once death. A very charming tale of the youth that, in all of us, never really dies.

Immortality, by Milan Kundera ($14.99 at your local bookstore)
Kundera, obviously more famous for his Unbearable Lightness of Being, followed that post-modern tale of angst and sex with another one – this time dancing between themes of God’s Computer, a fictional woman named Angus who sprung to the mind of the ever present author by a gesture he witnesses at a local pool and the constant divide we humans straddle between the meaninglessness of our actions and our need for permanence. Despite the heavy themes it is a breeze of a read, leading us through a love story about Goethe, to the perils of fame and, of course, our immortality, always just out of reach.

Bad Behavior, by Mary Gaitskill ($14.99 at your local bookstore)
Ever wonder where the inspiration for the film Secretary good old James Spader starred in came from? Gaitskill’s collection of short stories shows a different edge to sexuality: the power of the submissive. More honest than the Fifty Shades of Gray pedestrian phenomenon, married with the brutality of the Story of O by pseudonym Pauline Reage (real name Anne Desclos), Gaitskill explores the underused theme of the submissive, that not all power is of force and control, but very much in the letting go of it. Certainly not for the faint of heart, in these nine short stories, we travel down the stream of consciousness toils of women behaving badly, and loving every minute of it.

Beautiful Losers, by  Leonard Cohen ($16 at your local bookstore)
Known for his songs of torment and whispered beauty, this little known 1966 release came out at the height of Cohen’s literary mystical powers. Juggling between themes of sexual fantasy and the hellish severity of isolation, the narrator laments a 300 year old dead Iroquois Indian lover, and through these passages, one part Henry Miller, the other Aldous Huxley, Cohen uses each sentence as a sort of prayer. Not a book for those addicted to the classical form of literature, if one remains open through the read, the incantation is intoxifying and impossible to put down. The perfect book for the cold winter, where the fire of the lines can keep you warm. 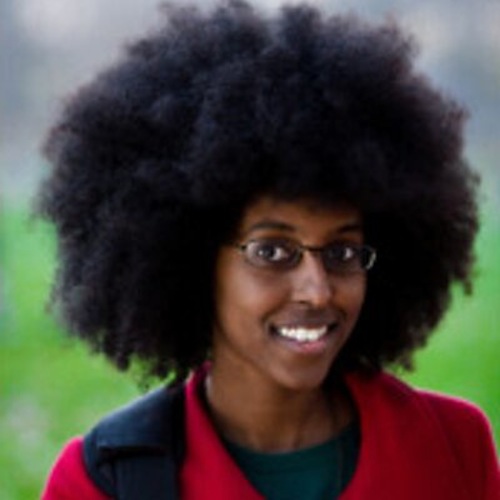 Citizen, by Claudia Rankine ($20 at your local bookstore)
For anyone trying to make sense of racism in America. Rankine’s work approaches quotidian microaggressions with the intentional, heartbreaking calm its targets are often forced to assume.

Ms. Marvel Vol. 1: No Normal, by G. Willow Wilson and Adrian Alphona ($15.99 at your local bookstore)
There’s a reason this volume is currently in its seventh printing. In addition to the incredible visual narrative and attention to detail, Kamala Khan as Marvel’s first Muslim headliner is every bit as spectacular and culturally organic as one could hope.

Previously in our gift guide: 5 of Brooklyn’s funniest people tell you what to buy a comedy nerd