We are fairly certain the space-time continuum has been breached by the paradox proposed in this Craigslist post: the concept of “clean dirt” has been introduced, my fellow god-fearing Americans, and it’s unclear what this means for logic as we’ve known it.

While the OP may have just been trying to give away some of his clearly bountiful soil collection, he has instead undermined the entire English language.

Can dirt be clean? Certainly dirt is dirty, and some dirt is dirtier than other dirt, but is that dirt which is least dirty “clean dirt”? Is that what’s in these barrels (not included), the least dirty dirt?

Suggested uses for the dirt include, “filling in a ditch or other things.”

As the barrels are not included, you’ll need to, “bring your own buckets or barrels to take the dirt.” A small price for the world’s least dirty dirt.

The post was posted 23 days ago. Clearly the public, including the generally less fearful contingent of humanity that regularly troll Craigslist’s free stuff section, are as fearful of undirty dirt as we are.

The clean dirt can be acquired in Queens, somewhere off the Belt Parkway near the borough border around Howard Beach and East New York, within the vicinity of JFK Airport. Godspeed. 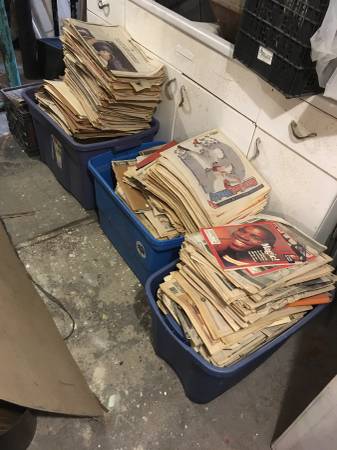 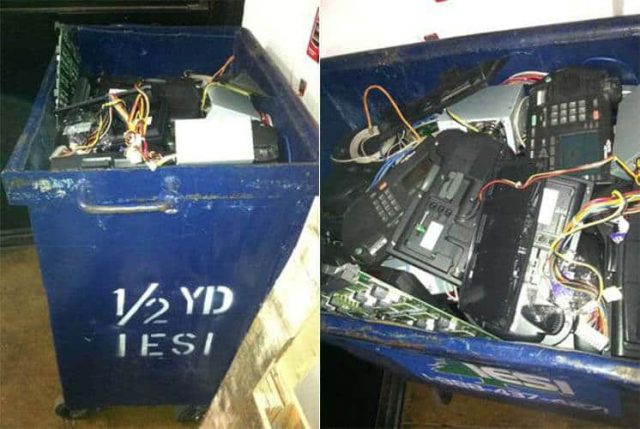 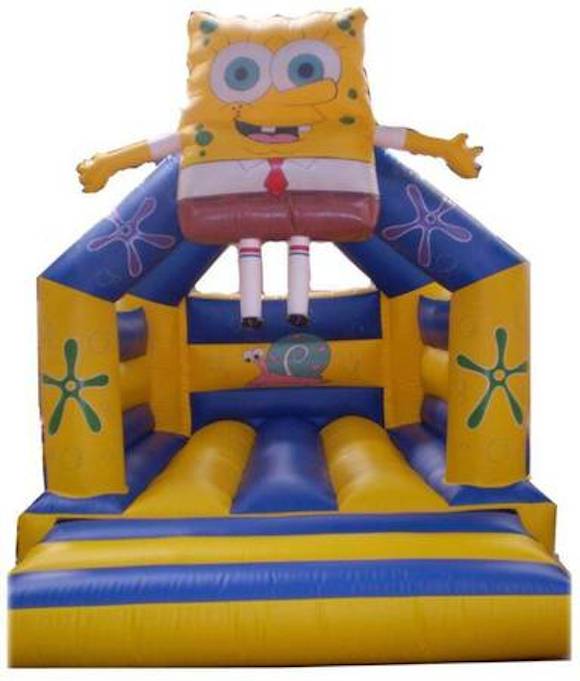 Craigslist freebie of the day: A SpongeBob bouncy castle

One of the worst things about adulthood is that nobody lets you onto the bouncy castle anymore. You’re just supposed to be […]