Like any great concentration of power, the internet is capable of suddenly bestowing great joy or abruptly taking it away. It can create viral memes with the flick of a wrist, elevate the price of an almost 20-year-old McDonald’s dipping sauce to over $14,000, and generally turn the masses’ attention to topics so inanely humorous and seemingly banal that nihilistic thoughts are not only to be expected, but assured.

So, it’s really not that surprising McDonald’s has capitalized on an obvious promotional opportunity by turning animated, Adult Swim character Rick of “Rick and Morty’s” demand for Szechuan Sauce – long discontinued since its brief release as a promotional product for Disney’s Mulan in 1998 – into a reality. It didn’t even take 9 more seasons, with McDonalds announcing a limited-edition giveaway of the sauce less than 6 months after the referential episode aired.

The fast food giant timed the rerelease of the nearly two decade old sauce with the release of the new Buttermilk Crispy Tenders, despite the memeability of Buttermilk Crispy Tenders being negligent (at least for now). Nothing gold can stay, however, and the Szechuan Sauce will only be available on October 7 (cruelly, the same day as Comic Con) at 2pm at select McDonald’s locations. Mickey D’s will be giving away 1,000 limited-edition, hand-numbered, screen-printed Szechuan Sauce-themed posters, as well as posters for 9 other random new sauces.

Oh the places capitalism can take us!

Oh…did-did you guys want this? 😜 Szechuan Sauce…on a poster & maybe your taste buds: only on 10/7. Full deets at https://t.co/7WUSDF1C3v pic.twitter.com/eT4PxW3fEi 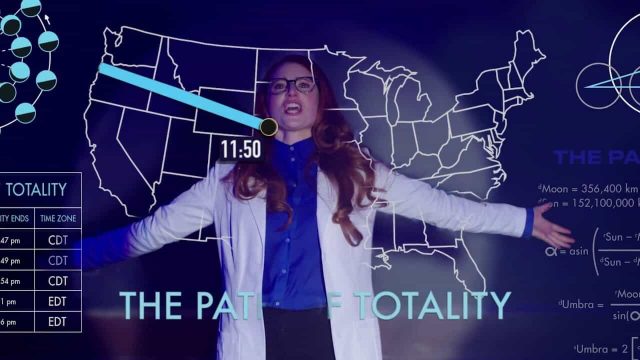 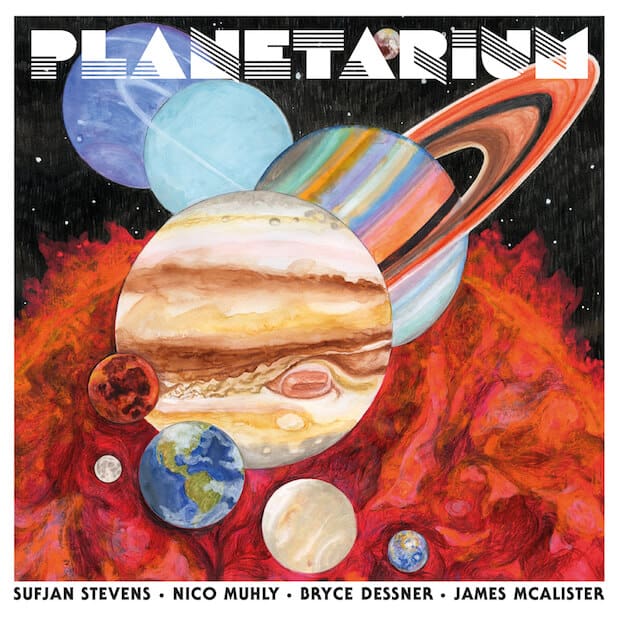 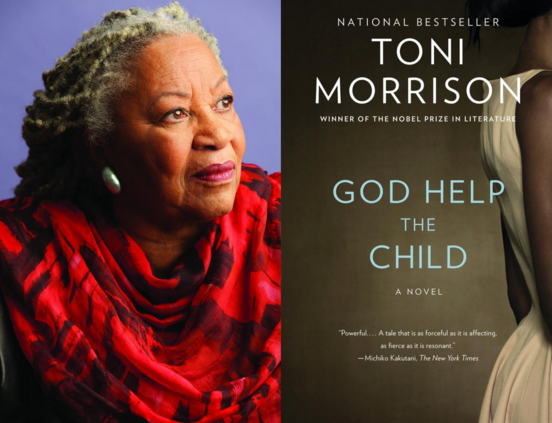 Toni Morrison, Nobel Laureate, literary hero and one of the only good things you were forced to read in high school, is […]