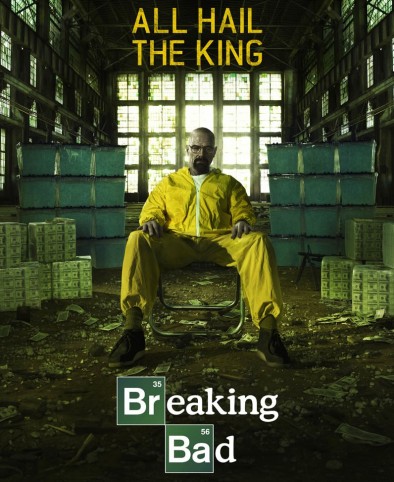 Here’s a little secret: I work in TV and I don’t have a working TV. Just today a coworker was discussing the obscene amount she pays for cable, which is probably a good chunk of her rent, especially if it’s one of these apartments. I’m all for watching seasons a few years late (that’s what Netflix is for) but this time Nitehawk Cinema is allowing me to run with the cool kids. Starting this Sunday, Williamsburg’s indie movie mecca will be screening the new season of AMC’s Breaking Bad in its lobby for FREE; or you can watch the season at the nearby Brooklyn Winery, which is doing free screenings too.

The fifth and final season of Breaking Bad kicks off at 10pm on Sunday.