So what are you doing for the Super Bowl? Heading to a bar to watch it? Eating vegan wings in your friend’s apartment and gambling on every single play? Those aren’t bad plans, but we’ve been alerted to a new place to watch the game that just might blow all that out of the water: Brooklyn Brewery is having a private party with Tumblr and Food Republic. Ordinarily we’d all be out in the cold for this one, but they’ve decided to hold a contest with the prize being two tickets to the party.It’s pretty simple: just comment on this photo with what your favorite Super Bowl snack is. The one with the most “likes” wins two tickets to party in the alcohol Wonderland that is Brooklyn Brewery. So what do you got? Special enchiladas? A chili made with Guatemalan insanity peppers? Two-pound hamburger? Right now the contest seems pretty wide open, though someone who posted a Buzzfeed recipe got 16 likes. Which just seems unfair, because he doesn’t even make it! So someone get in there like Ray Lewis knifing into the backfield and take that guy down. 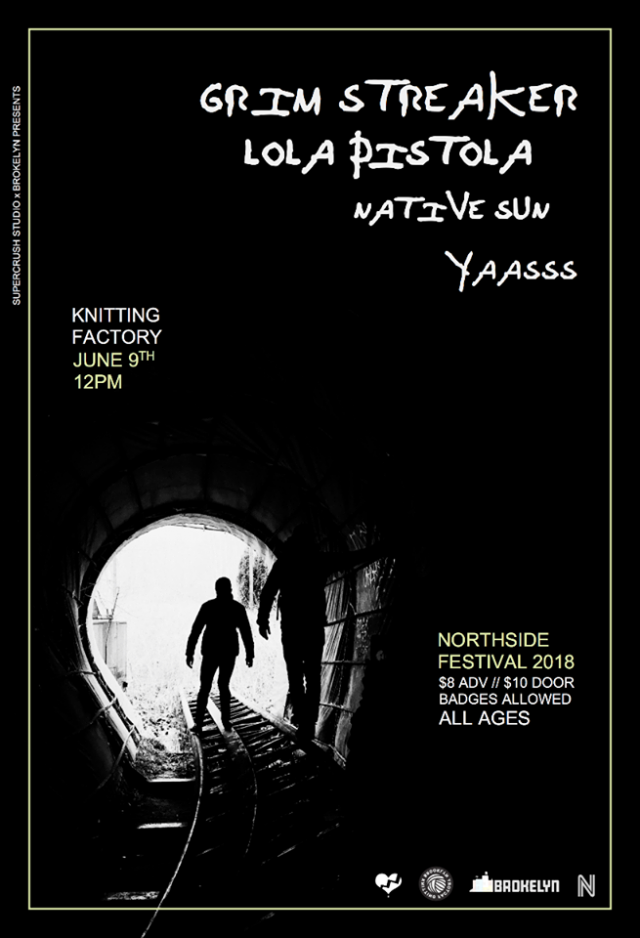 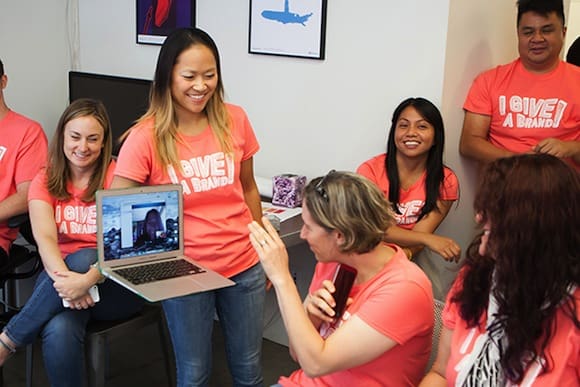 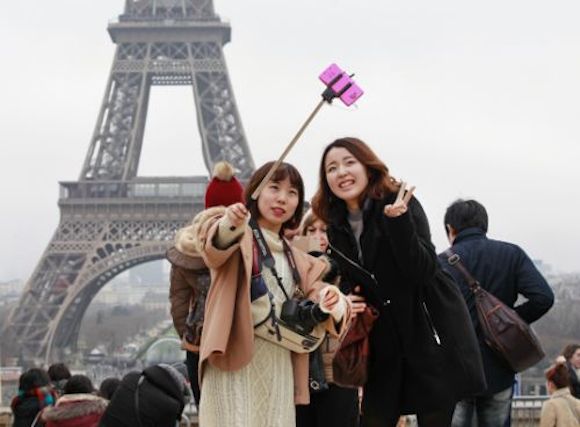