So we’ve previously covered how much it costs you to to shlep all your crap home from Ikea (both a useful guide AND a window into Tim’s hairstyle at the time). But we’ve also gotten sage relationship advice from cupcake genius Allison Robicelli that included a whole paragraph on not going to Ikea. Fortunately for you, Ikea has a way to avoid both the shlepping and the fighting, and still get your stuff, but of course, it’ll cost you. For $99, you can give them a list of all the stuff you want, and they’ll both buy it for you and deliver it to you. So, the question is, is the Picking with Delivery service worth it?

We say no, but then again, we’re a site devoted to saving money and being smart with the money you’ve got. And yes, spending it on liquor is smart, life is hard. I’m no expert here, the last time I was at Ikea was three years ago or something. I could tell you it was worth it the day that Rocky Sullivan’s had their street hockey tournament a couple of weeks ago, since they closed down Dwight Street and cut off one of the only roads that goes to the store. But that was then, and this is the other 364 days of the year.

On the one hand, you don’t have to go shopping and magically you still get all the stuff you want. Plus you don’t have to drag yourself to Red Hook or deal with crowds or impulse purchases. On the other hand, you don’t get to go to Red Hook, and Red Hook is great. Plus, it’s a hundred freaking dollars. Do you have that kind of money just lying around? You can grit your teeth, buy your crap at the store and pay $59 to get it delivered to your house. And while you’re there, you can get your daily supply of iron from Ikea’s famous meatballs. So we’d skip this service. What about you? Anyone out there actually use it?

RIP Sunny: How Red Hook paid tribute to one of its greatest characters this weekend

To outsiders, I usually describe Sunny’s, the venerable Red Hook bar that’s slipping into the stuff of NYC tavern lore, as the […] 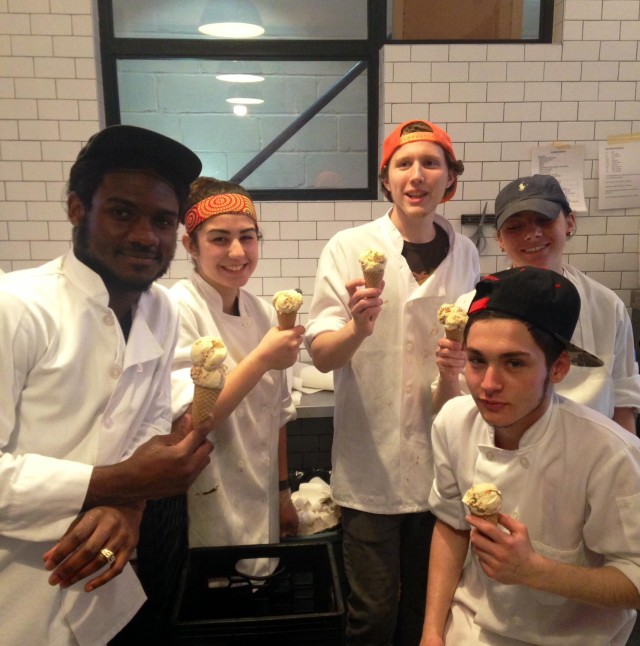