With the Oscar nominations announced this morning, and just over a month until the big show itself, that leaves little time to get through this year’s hugely long list of Best Picture nods from the academy. Since seeing 10 movies over 33 days in theaters is just several light years out of our price range, that leaves Netflix to help us cram in the viewing (legally) and stay culturally relevant in that Hollywood-centric sort of way. With studios now re-releasing faster than you can say “Precious: Based on the Novel ‘Push’ by Sapphire,” we figured a fair number of the top flicks would already be primed for the queue. Here’s what we found. 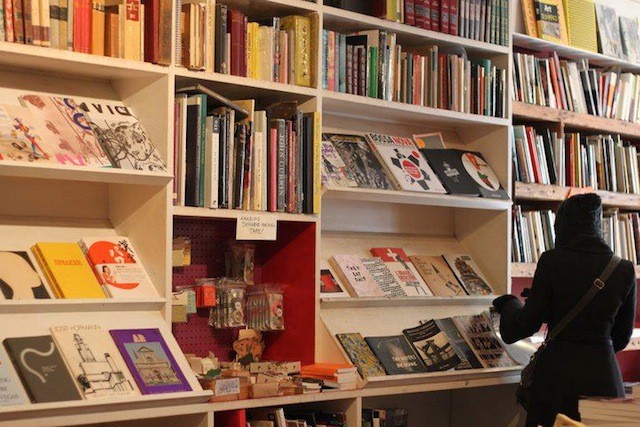 QUIZ: Which independent Brooklyn bookstore are you?

Hardcopy books are becoming as obsolete as photo calendars these days, but our love for them is still rock steady. Nothing compares to opening a fresh new […] 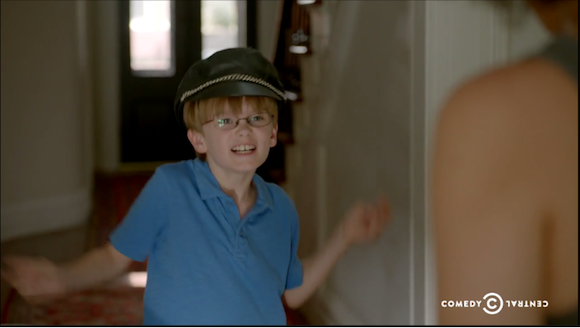 It’s Tuesday, which means with any luck you’re procrastinating all your obligations until later in the work week. Well, kids, have we […] 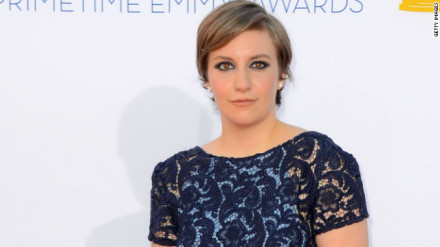