Last week, Trump pardoned Joe Arpaio, the Arizona sheriff who was convicted of contempt of court for refusing to stop racially profiling Latinos in his district after a judge told him to stop. Trump called Arpaio, who has publicly bragged about how Maricopa County’s infamous “tent city” jails are basically concentration camps, a patriot. Worse still, Trump used Hurricane Harvey as a cover — he pardoned Arpaio as the hurricane was hitting Texas. Speaking of the hurricane, Trump rescinded Obama’s flood risk rules a few weeks before the hurricane made landfall, and his administration hasn’t been particularly helpful in relief efforts. Thousands of people were unable to evacuate because they simply couldn’t afford to leave, and now Houston is completely flooded and hundreds of homes are submerged in water.

This week, consider donating to pro-immigrant groups like Make the Road New York and organizations helping with relief in Texas, which The Fader made a list of here. If you have time to give as well, check out these events: 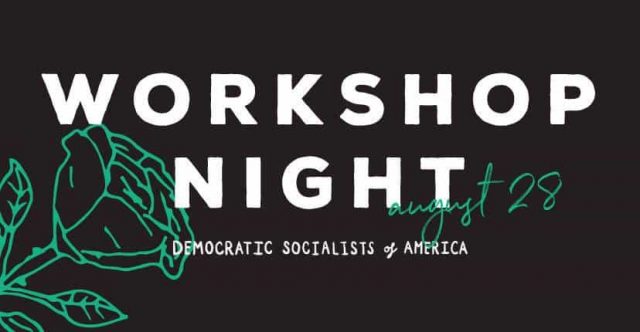 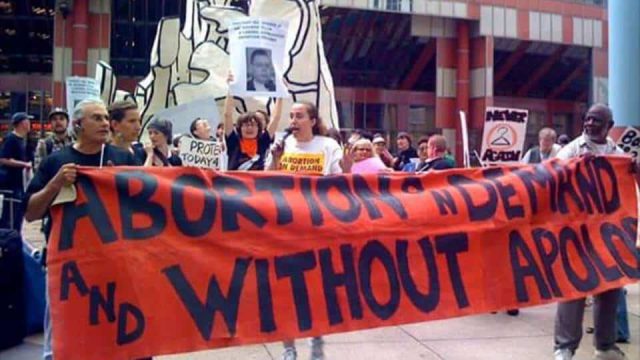 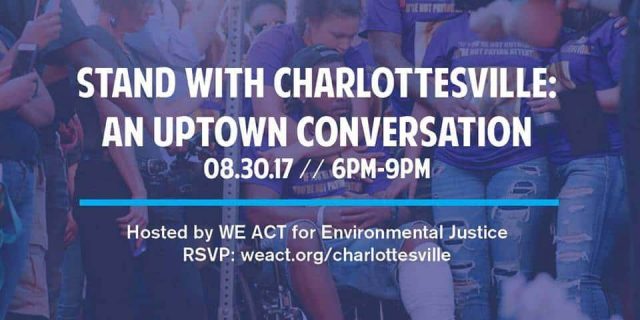 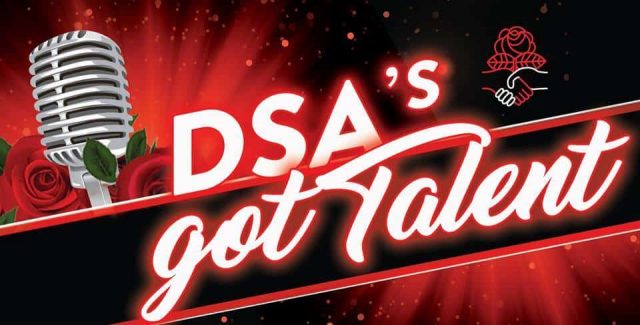