A lot of people are mad that Trump is on vacation, which makes sense, since he spent a good chunk of Obama’s presidency condemning the man for daring to take some time off, but think about it: Every minute Trump is at his country club golf course, crashing weddings and congratulating the groom,  he’s not doing stuff. And that’s good, in its own way. But don’t let the fact that he’s out of the oval office for a while distract you from all the ways you can make the world a slightly better place this week. 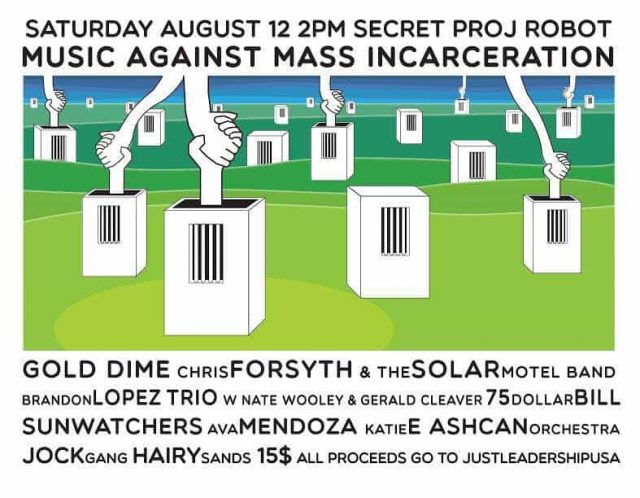