They cheered let’s keep the Dodgers in Brooklyn, but now we recall how there used to be a ballpark. I never saw the boys of summer in their prime, but for any Brooklynite paying attention, you know you’ve been living in the shadow of their ruin. The Brooklyn Dodgers – my grandpa still bets a penny they’ll win the World Series every year – they’ve remained frozen in time, caught in place, while Brooklyn has changed, become unrecognizable, far from the place dem bums called home.

On September 24, 1957 – 60 years from this Sunday – the Brooklyn Dodgers played their final game at Ebbets Field after 73 years representing the borough. They’d started as the Brooklyn Grays in 1883 before becoming the Brooklyn Trolley Dodgers in 1895, then simply the Brooklyn Dodgers come 1913. They had three borough homes (four if you include Washington Park twice, as it moved slightly within Park Slope during the Dodger’s time): from 1891 to 1897, Brownsville’s Eastern Park. From 1898 to 1912, Washington Park in Park Slope, using the Old Stone House as a clubhouse (a single wall from the old stadium remains to this day, and is currently owned by Con Edison, according to Forgotten New York, which describes the remaining hunk as, “the oldest section of any former major league ballpark still standing in the country”). From there they went to Ebbets Field, which remained their home until they left for LA, leaving Brooklyn without a home team and Flatbush with a whole lotta ghosts. The cause of the Dodgers’ Brooklyn abandonment is due, like the losses of so many great borough establishments, to a real estate kerfuffle. While the much-hated Walter O’Malley, who had majority ownership of the Brooklyn Dodgers at the time of their demise, wanted to move the team from the beloved but poorly maintained Ebbets Field to the Atlantic Railroad Yards – what is today Atlantic Avenue-Barclays Center and the home of the Brooklyn Nets – power broker Robert Moses blocked the plan, alternatively offering the future home of Shea Stadium. Instead of settling for Queens, as many displaced Brooklynites do today, O’Malley up and moved the team to LA.

While 60 years from their final game, you obviously can’t see the Brooklyn Dodgers play, you can visit the key players. Ebbets Field’s namesake and Brooklyn Dodgers co-owner Charles Ebbets is buried in Green-Wood Cemetery, nearly as far as possible within city limits from Robert Moses, who rests up in the Bronx at Woodlawn. Jackie Robinson is resting in Cypress Hills, Gil Hodges in Holy Cross – all in Brooklyn.

Before Ebbets Field was Ebbets Field, Ebbets Field was Pigtown. Now they’re both gone, the Brooklyn Dodgers with them. Today, Ebbets Field is home to the sprawling Ebbets Field Apartments. From the higher floors, you can see out across Brooklyn, JFK and LaGuardia airports visible in the same shot. The old Ebbets Field in its Dodgers era glory is painted on the side of a nearby Rite Aid; Jackie Robinson is forever in the act of swinging his bat in a cracked mural on a Beer & Soda wholesale store a few blocks away. The hulking rental complex pays little ode to the memory-filled soil on which it was built. Beyond the complex’s name, a single grey tile on one side of the building, partially obscured by bushes beneath the building’s address, is one of the only other memorials to the stadium. The tile reads in all-caps: “This is the former site of Ebbets Field,” with a baseball bearing the number 1962 above it – the year the apartments opened.

It’s a tiny grave for a giant legacy, that single tile, but still fans clamber over the bushes for a photo with it. Brooklyn waits for no baseball team, but still 60 years later the Brooklyn Dodgers live on. 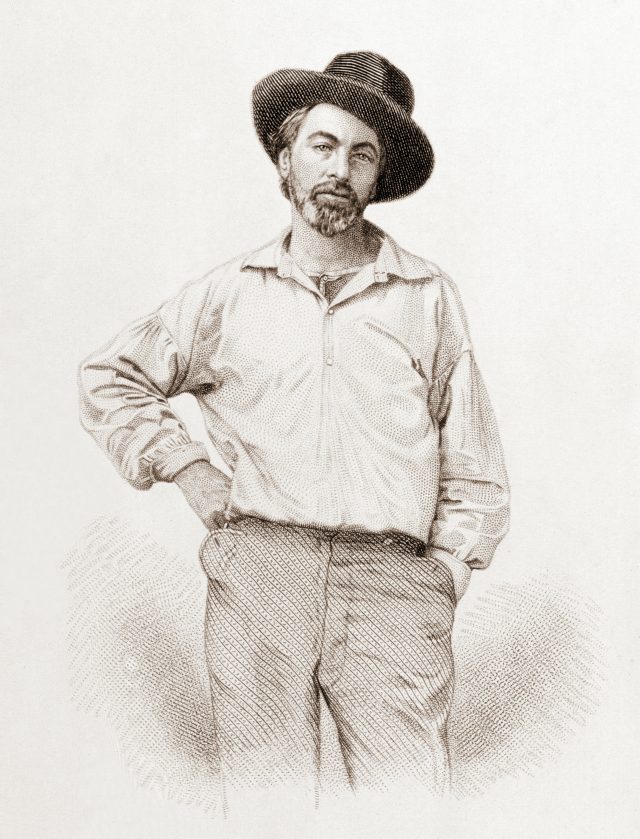