FULL DISCLOSURE: THE AUTHOR IS A LIFELONG KNICKS FAN AND REALIZES HOW UNFORTUNATE THAT IS

The New Jersey Nets just played their last game in the Garden State, and true to their MO in the post-Jason Kidd era, they lost. Once the season is over, the Nets begin the arduous 18-mile journey from Newark to Brooklyn, and I for one hope they drown in the Hudson on the way over. Does Brooklyn really need a mediocre professional sports team?

It’s not as if we’re lacking for civic pride, we call it The Planet for Christ’s sake. Our borough president is a meme. Can you even name the Queens borough president? Would you ever need to? This is a borough so far up its own ass we routinely argue whether or not people should be allowed to move here and ruin its realness. Hell, I’m doing it right now.

What will be helped by a perennially .500 team (if we’re lucky) taking up residence and continually promising that things will be better next year? And don’t bother with that Jay-Z shit. He owns 1.5 percent of the team; it’s a pittance. He’s a public relations ploy, a titanium golf club with “REALNESS” lasered onto the shaft to beat people into accepting the billionaire oligarch who really runs the team, Mikhail Prokhorov.

Putting aside my objections to Bruce Ratner’s Monument to Avarice & Greed (aka Barclays Center) and looking at the Nets purely from a basketball perspective, I just can’t see what there is to get very excited about. They’ve got a very good center in Brook Lopez, but he’s surrounded by a collection of mediocrities and Gerald Wallace, who wasted the best years of his life toiling for the Charlotte Bobcats. Don’t get me wrong, he’s an awesome swingman, but is still too big to be a shooting guard and too small to be a power forward.

Then there’s Deron Williams. Honestly, I’ll be wrong about all of this doom if he re-signs with them. Still, the possibility exists that the only time you’ll see Williams running the floor in Brooklyn is when he visits with the Mavericks. Good luck selling Brook Lopez and Gerald Wallace jerseys when Jordan Farmar is struggling to get them the ball.

You’re of course welcome to disagree and can welcome to damn Nets if you want. Me? I say spike the Brooklyn Nets. Spike ’em like Tyson Chandler slapping some fool’s shot into the third row. 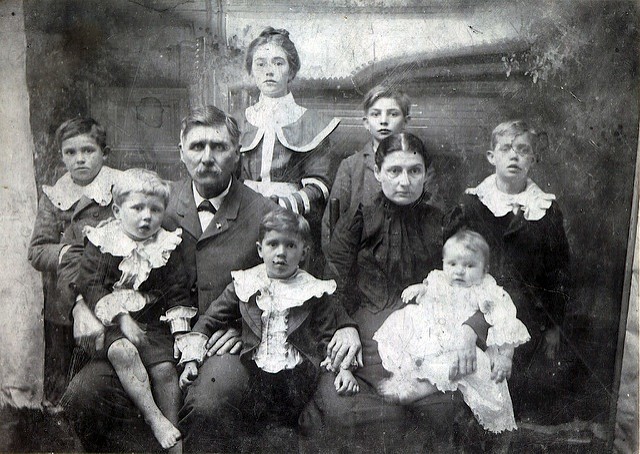 If Brooklyn dads want to be called ‘Papa,’ it’s not the worst thing to happen

Cultural trends come in waves, returning every few decades to remind us that we’re doomed to repeat history (2016 has been perhaps […] 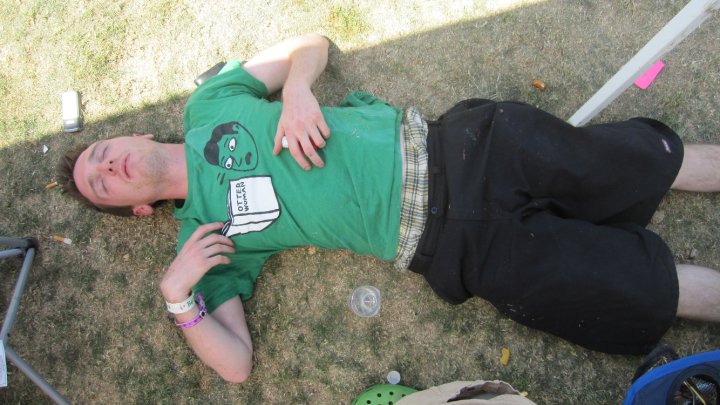 Like it or spike it? The big outdoor concert festivals

CatalpaNYC comes to Randalls Island this weekend, another attempt by big-time promoters to make some big-time money ($180 for a weekend pass) […] 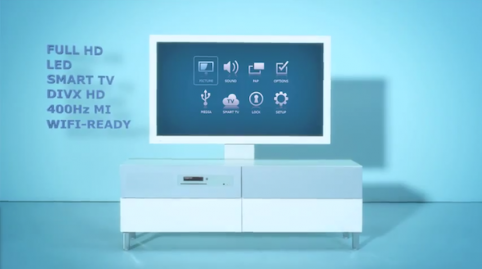 You know how on 30 Rock, Kabletown, NBC’s fictional parent company, is getting into the couch building business so they control every […]