The human desire to watch shit blow up can feel voyeuristic, but when the thing being exploded is an aging bridge with a replacement on the way it’s a guilt-free opportunity to indulge your visions of destruction. And what goes better with the fiery ends to the source of so many preventable traffic jams than classic music?

A group of local musicians (some allegedly Grammy Award-winning) have started a petition to accompany the Kosciuszko Bridge’s planned summer implosion (date still TBD) with Tchaikovsky’s 1812 Overture. The petitioners also mention “London Bridge Is Falling Down” and music from “Titanic” among other selections as potential soundtrack options. Your heart will go on, but god-willing the old Kosciuszko span will burn in flames eternal. Good riddance.

Just think how much better the Tacoma Narrows Bridge or the planned 2013 Governor’s Island explosion would have been if they’d met fate to Celine Dion.

The musicians have big ambitions – they want to coordinate, “the biggest volunteer orchestra ever” to play during the “show”. So far they only have 98 signatures on their petition, with a goal of 1,000.

Petition commenters have suggested the addition of cannons to the musical accompaniment, and express that they, “Can’t wait to see it blown to smithereens!”

For the record, and for if you plan on reading this article out loud, Kosciuszko is pronounced “Kawskee-ahs-ko” in Brooklynese and “Ka-joo-sko” in Polish. Any other version is wrong.

What say you? Assuming Mayor de Blasio has a sense of humor about this and permits the musicians to serenade the Kosciuszko into hell, what should they play? 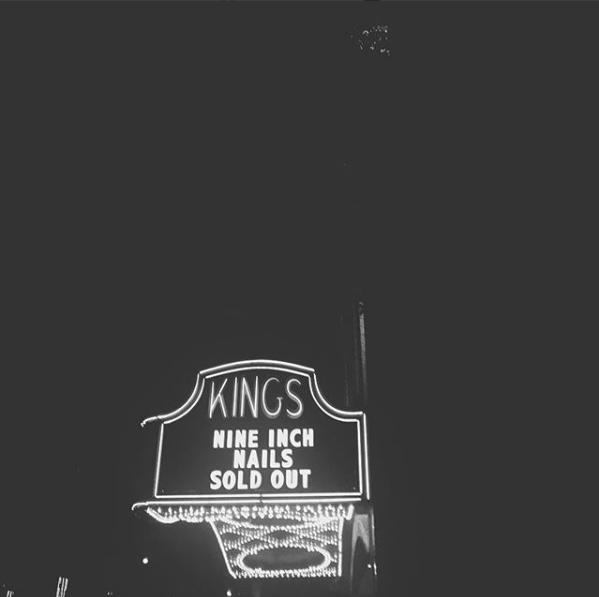 We’re in this together. 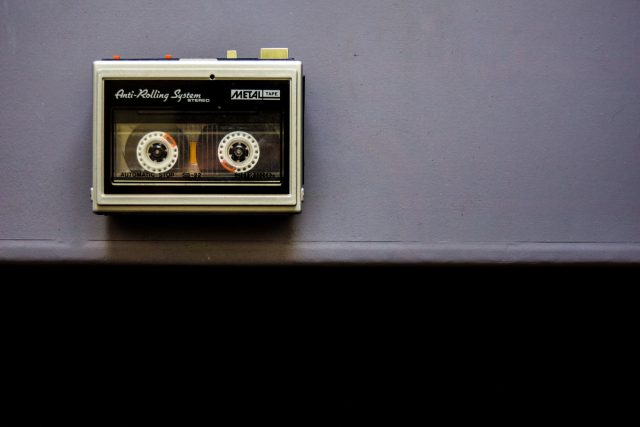 Everything old is new again.