The most recent affordable housing lottery to surface on NYC Housing Connect – the portal of fate through which the city distributes decently priced leases – hardly needs a hyped up intro. It is a golden cherry on the cake of city subsidized apartments.

Building amenities include a community room, interior courtyard, and a laundry room on every floor. The development is located right on the water and will be a short walk from the Greenpoint Ave. G train. The building profile actually specifies that it will also be close to Citibike. The building is smoke-free.

Applications are being accepted through March 19th of this year.

Per usual, a percentage of units will be set aside for the mobility-, hearing-, and vision-disabled and residents of the neighborhood’s Community Board (in this case, CB1) will be given preference for half of the units.

Don’t be fooled: affordable housing applications never have an application or broker’s fee. 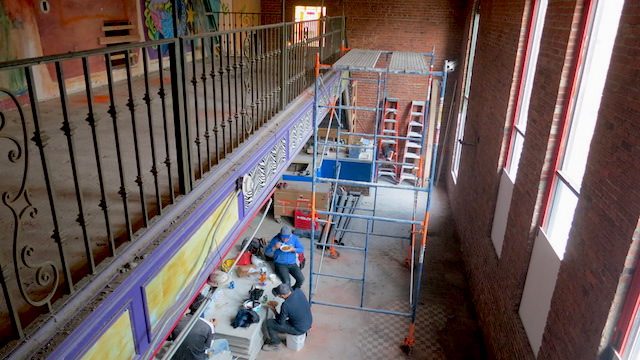 When Park Slope’s notorious Pavilion Theater shuttered a year ago this month, the neighborhood met the news not with the usual chagrin […]