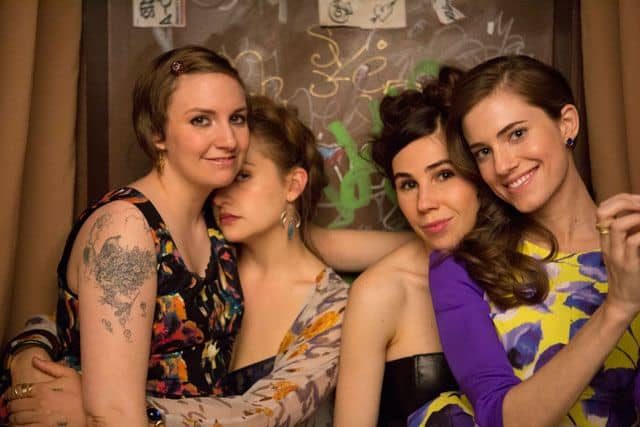 Joan Didion’s “Goodbye to All That” is so often imitated it has become a trope, and so too, on a smaller and more time-sensitive spectrum, has the Girls takeaway op-ed. That’s not to say there’s anything wrong with either. Both essay types touch on popular and ever-relevant themes (leaving New York; saying goodbye to something that was, if not good, fleeting and romantic; youth; the ends of eras). As well, both are opportune springboards for poetic meanderings about the hopes and dreams of a generation of young people (not to mention gauging the self-awareness of Didion and Dunham).

It’s been six years, and New York is a whole different world from what it was in 2012 (a MetroCard swipe was 50 cents cheaper, for one thing), and, like the protagonist’s of Girls, it’s relatively unclear if the changes have been for the better. The show has polarized the internet and been held up as both an example of deplorable white privilege and a battle cry of normalization for women’s bodies. Viewers have crawled out of the woodwork to voice their say on Girls, and the takeaway essays run the gamut from tone-deaf and dismissive to heartfelt to powerful. Love it or hate it, it’s clear Lena Dunham has succeeded in spreading her message far and wide, although just because you’re one of the louder voices in the room doesn’t mean you represent a generation.

Here are our favorite Girls takeaway pieces (not including our own), the cream of the crop ranked from least insightful to most resounding.

10. The Real Reason the ‘Girls’ finale is so disappointing [Allure]

8. The big lie about ‘Girls’ is that it was remotely realistic [The Stranger]

7. Why ‘Girls’ made us hate millennials [New York Post]

6. Of course ‘Girls’ spoke to my life. Its brilliance is that it could speak to everyone’s [Washington Post]

5. On finally watching ‘Girls,’ a different and better show than I’d been led to imagine [The New Yorker]

4. The ‘Girls’ finale reminds us this wasn’t just a show for millennials [Vulture]

3. ‘Girls’ has come to an end. But it has changed the dynamic of TV for ever [The Guardian]

2. Was ‘Girls’ the voice of a generation, or was a generation a voice for ‘Girls’? [Gothamist]

1. How I learned to stop worrying and love Lena Dunham after six seasons of hate-watching “Girls” [Salon]

‘Hipster Brooklyn’ to be home of ‘The Munsters’ in upcoming reboot

What’s spookier than a family of monsters? Brooklyn rents.