A new spooky addition is coming to Brooklyn, and this time it’s not a social phenomenon like change or displacement – it’s The Munsters! The classic 1960s TV series and Addams Family campiness competitor is being rebooted by NBC, and instead of living at 1313 Mockingbird Lane in the fictional California suburb of Mockingbird Heights, they’re coming to Brooklyn.

Deadline originally reported the exciting news, including the fact that the revamped series will be produced by Seth Meyers and Jill Kargman. The new plot, according to Deadline, will be:

Inspired by the original series, the half-hour single-camera The Munsters, now in development, follows members of an offbeat family who are determined to stay true to themselves but struggle to fit in in hipster Brooklyn.

Brooklyn is certainly accepting of weirdos, so if the Munsters can afford the rent they shouldn’t have any problem fitting in. They’ll definitely make it on stage at House of Yes. 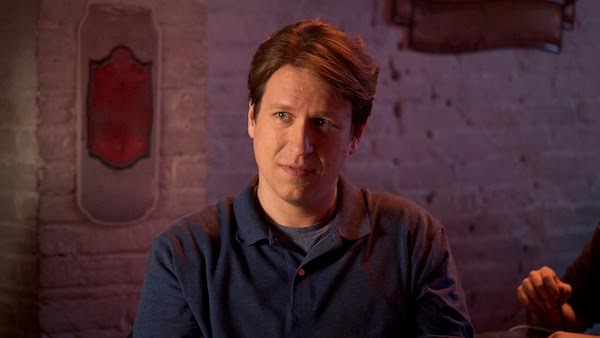 Brokelyn spends a day on the set of HBO’s ‘Crashing.’