How great would it be to have your own TV studio? Unfortunately, unless you suddenly inherit one from an eccentric billionaire uncle you never knew you had, it’s probably not going to happen. Don’t let that bum you out, though: the folks at BRIC are using the facilities at their brand new BRIC House to start a local cable channel. It’s called Brooklyn Independent Media, and it’s your very own cable channel.

Well, not just yours. You’ll have to share it with your 2.5 million neighbors. But BRIC is committed to democratizing mass media, and they’re ready for you to tell them what should be featured on New York’s first Brooklyn-centeric cable channel. There is a flagship news show, local music acts performing in-studio, local filmmakers showing off their latest works, partnerships with groups like StoryCorps, and… well, that’s up to you! 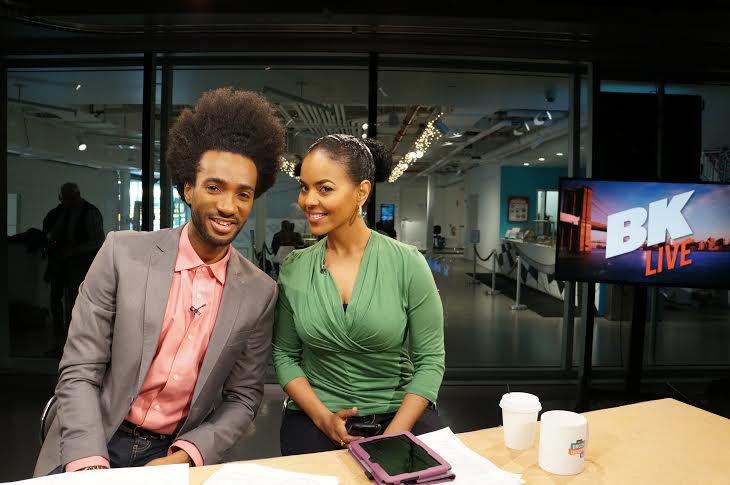 Brooklyn Independent Media will broadcast the best of Brooklyn, with the same professional sheen you’d expect to find on FX or AMC. It’s still taking shape, but they’ve already got some standout programming for their launch. Like BK Live, a daily noontime news show broadcasting from the ground floor of the BRIC House. BK Live will feature a rotating cast of hosts talking to politicians, bloggers, athletes, artists, cultural figures, and other interesting Brooklynites, offering a street-level perspective on what’s going on in your home city.

Brooklyn’s white-hot music scene will also get a spotlight, with the 8 p.m. slot devoted to Brooklyn’s independent musicians. In addition to concert footage from local music festivals such as Hillstock, and Celebrate Brooklyn!, there’s also B-Side, featuring Brooklyn-based music acts performing live in BRIC House’s Studio Thursday at 8 p.m. These live sessions are open to the community. 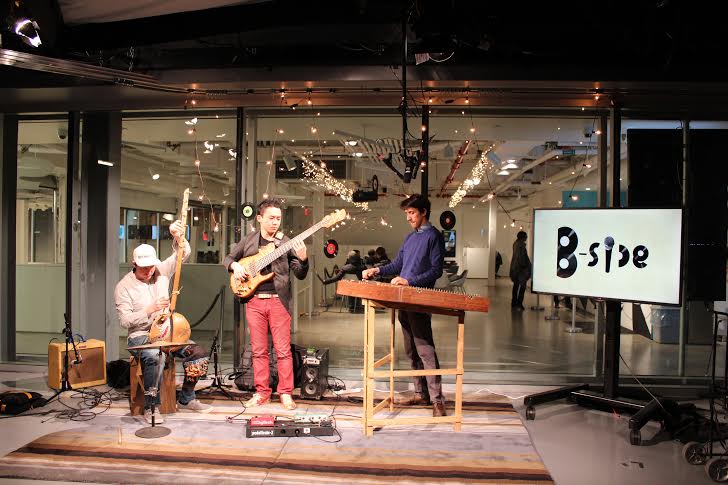 But BRIC won’t be in charge of all the programming. As part of their effort to provide a diverse cross-section of Brooklyn life, they’re also producing content with partner organizations. Homoground TV, airing Mondays at 8 p.m., is produced with the team behind the Homoground podcast on BBOX Radio, giving their show about the LGBTQ music scene a new home on television. Tomorrow Will Be Televised is another podcast-to-TV conversion, with host host Simon Applebaum interviewing the TV executives, series creators, and entrepreneurs who drive the media business in Brooklyn and beyond. Our Hen House, airing Mondays at 7 p.m., an extension of the popular podcast, covers the world of animal rights with a sense of humor. 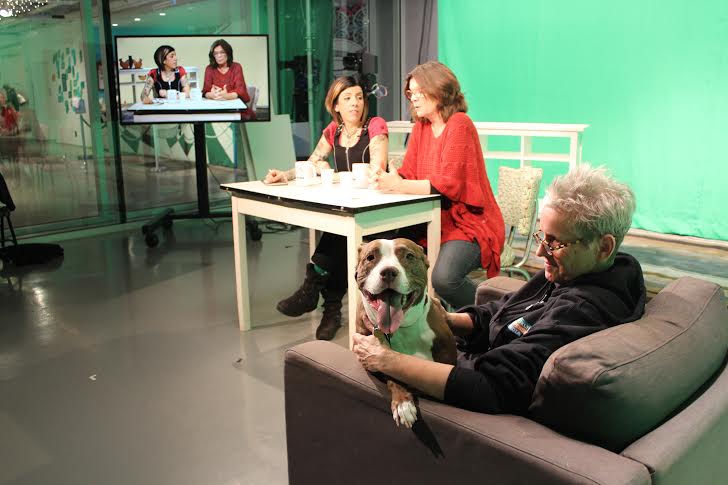 The partnership opportunities aren’t just there for podcast superstars. Everyone in the community is welcome. Think about the things that are important to you, things happening in your neighborhood that aren’t getting the coverage you think they should. If you want to see it on Brooklyn Independent Media, you’ll be able to pitch it to them.

Brooklyn Independent Media can be found on channel 756 on Time Warner Cable, channel 46 on Verizon FiOS, 70 on Cablevision, and streaming online at BKIndieMedia. This is your channel, Brooklyn, and your chance to showcase the creativity, drive, and brilliance of our borough. For Brooklyn residents who want to get started right away, BRIC offers Brooklyn Free Speech TV, with free and low-cost classes and training to make you into a media maker.