I know everyone is fixated on Russia, Trump investigations, pee tapes, etc., but let’s talk about something that’ll affect more lives. Last week, a jury acquitted the police officer who shot Philando Castille in Minnesota of all charges. Over the weekend, Seattle police shot and killed a woman who called 911 to report an attempted burglary. There isn’t a single state in this country that supports the American Health Care Act (otherwise known as Trumpcare). People are dying, and more will continue to do so unless change happens quickly. 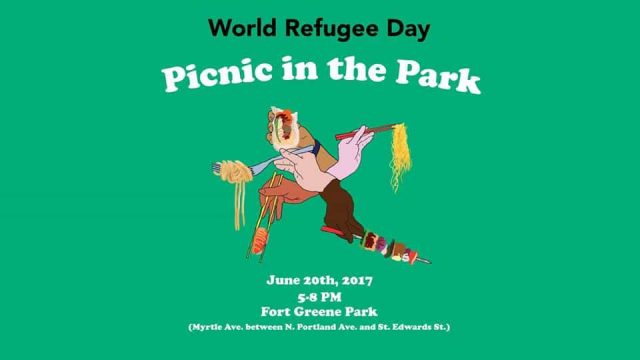 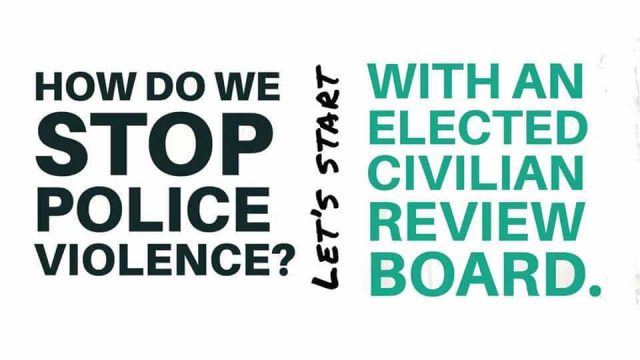 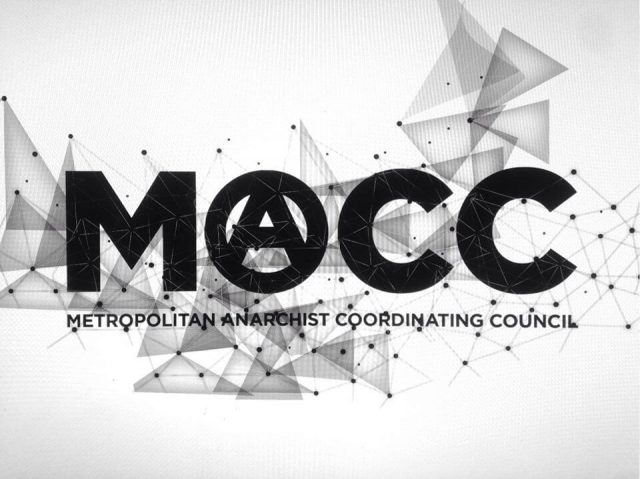