Not to romanticize other countries, which have their own problems (Angela Merkel doesn’t like gay marriage, Justin Trudeau loves fracking and isn’t great when it comes to Canada’s First Nations people), but it’s hard not to romanticize other countries when the President of the United States sends his daughter to a meeting in his place. Which is what our president did at the G20 summit, because of course he did. Remember when Ivanka said she didn’t want to be involved in politics? Yeah. 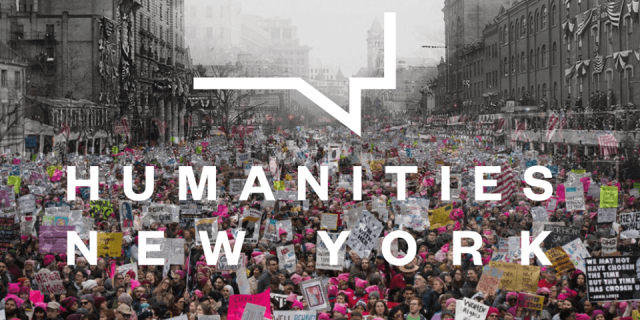 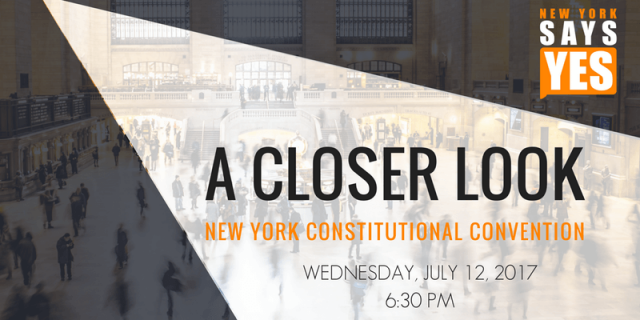 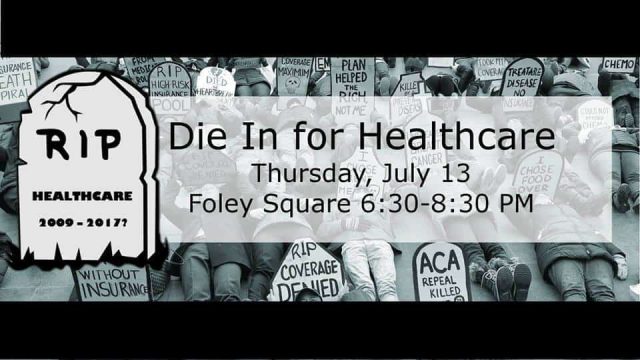