In the words of Professor Hubert J. Farnsworth, “good news everyone!” Tomorrow, at 6pm, Amazon will lower the price of it’s prime service by 22 whole dollars! For just $73 dollars for a year-long subscription instead of the usual $99 (in honor of its two Golden Globe wins last Sunday), you can now start buying random things you possibly don’t need, but want anyway without having to pay for shipping. And it comes in just two days! The discount lasts through 11:59pm Sunday.

But you can also watch a bunch of good shows like Transparent and old episodes of Comedy Central shows like Broad City, plus lots more that will give you a break from the Netflix rotation. Here are my picks for five things that make the subscription worth it.

1. Mozart in The Jungle

The deal is all because of this show right here. The winner of two Golden Globes for best TV Comedy and Best Actor in a Comedy. The show follows Gael Garcia Bernal as Rodrigo, a supremely talented and of course eccentric composer for the New York City Orchestra. It’s funny and it will finally give you a good reason to listen to more classical music.

The Americans takes you back to the days of the Cold War. We can safely say, this is the best spy drama on television and we’re talking about real spy stuff here, not that James Bond/Jason Bourne action nonsense. Don’t fret, it’s not just people having meetings in dark alleys, there’s plenty of action and a sex scene that you would expect on HBO.

You’re telling us that you still haven’t watched Transparent? Oh man. Well, you can finally stop annoying your friends whenever you loudly object to any discussion of the show because you haven’t seen it yet.

Before Oscar Issac became the Internet’s boyfriend. Before he got into his first X-Wing, he was in this nice sci-fi thriller. He is a tech bro and he has created, possibly, the first ever fully functional, machine with artificial intelligence. And she looks like Alicia Vikander, can’t go wrong with that. This is tense, gripping and more sophisticated than Star Wars. 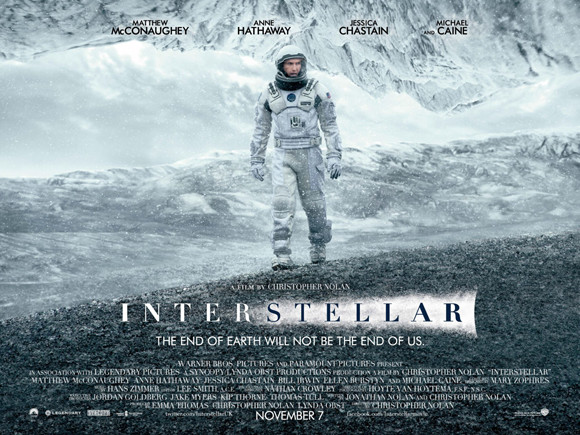 Did you understand anything that happened during the two and a half hour runtime of Christopher Nolan’s last sci-fi epic? Yeah, we didn’t get it either. But, you can try as many times as you like to understand all the science-fiction mumbo jumbo our liberal arts college educations can barely process.