Last year’s message of “Fuck 2016” feels overused and quite frankly depressing when applied to 2017. Likely for that reason, most of the parties below have chosen to embrace music, dance, another decade or the bright points of 2017, instead of common themes last year like apocalypse, burning trash dumpsters and the like, despite this year featuring many similarly dark vibes.

Hey, we made it through though, and that if nothing else deserves a toast of bubbly. So embrace the present, life, Brooklyn and all the memories and friends and memorable Tweets you experienced this 2017. See you in 2k18.

Bid adieu to crazy year with DJs Lucas Walters and Dirty Boogie, who are ready and able to guide you into 2018 with quality beats. Tickets include a midnight champagne toast and party favors, with multiple tiers for more dranks and friends. {sponsored} For the fourth year running, Coney Island is hosting its own New Year’s celebration replete with a virtual reality zombie ride, an LED “ball drop” on the famed Parachute Jump,= ride in Luna Park plus FREE rides from 6 to 9:30pm.

There’s a steep price tag on this special NYE edition of The Bell House’s monthly dance party, but that’s because they’ve got a few guests on the deck including DJ Ayres, DJ Eleven, DJ Makossa Brooklyn Cookout and Prince Klassen. Also, because New Years. Free champagne toast at midnight.

Start 2018 on a hedonistic note and give 2017 a proper “fuck you” sendoff with immersive activities, free champagne from 9-10pm and 3-4am, a strict formal or lingerie dress code with masks also required, and plenty of kisses. The afterparty will feature breakfast.

The party starts early at this cocktail and wine bar on the biz side of Brooklyn over near Atlantic Terminal. Expect “all the funky vibes” with no cover and no drama. Escape the NYE frenzy and groove to throwback tunes, watch the ball drop on the big screen, and toast some free champagne at midnight.

No cover, midnight toast and good jams is all you need to know about the NYE festivities at this cozy cocktail bar on Court. G’night.

Blow a kiss to 2017 while you groove to hits from the ’80s and ’90s. Free champagne toast, dress like your fave sex icon, $4 Fireball shots till midnight, best costumes win hot prizes.

Get down with DJs Dash Speaks, Rogue Got-Soul & Pat Noms Hanrahan, and more at this hip hop hooray kinda NYE. Tickets are sold out, but a limited number of people will be let in for a reduced cover (based on capacity) after 1am.

Jah Medicine and GoodWill of Pure Magic will be setting the musical tones at this costume party, hosted by Tai Allen. The celebration will be of both the new year and the opening of this new “art bar and night club”.

Rich Medina spins house, rare groove and garage classics at this Bed-Stuy music venue. Tickets include dat free champagne at midnight, and it doesn’t hurt that Chilo’s taco truck is right next door.

Herald in 2018 with your voice at this karaoke party, hosted by Will “Dick” Clark who will grace the evening in full tuxedo regalia. Complimentary champagne at midnight.

DJ Steve Reynolds, from The Bell House’s Party Like It’s 1999, spins the best of the early millennium for a very nostalgic NYE. Two floors to party on: a sweaty basement underneath, and a bocce court-adorned library up top.

Join Sunny’s, the little bar the could and did and did again, for a midnight toast, “Got My Mojo Working” dance party, funky soul guitar extravaganza and tunes from Ryan Scott and the Kind Buds.

Whiskey lovers, step right up: this party is sponsores by Jameson and includes a special cocktail menu with their whiskey, plus a free shot for all when the ball drops. There’s no cover to get in, but you can opt for a $44 ticket if you’d like to take advantage of an open bar 11pm-1am.

Want to kick it even older than old school? Join Brooklyn Contra for a night of folk dancing. The party starts with a beginners’ lesson and goes on to the full Contra dance experience. Open to all ages, so BC will provide both alcoholic and non- bubbly beverages when midnight strikes. If you happen to meet a charming suitor, don’t forget to leave a glass slipper with your social media handles on it as you run away!

Usher in 2018 musically with The Budos Band, Electric Citizen, Sunflower Bean DJ Set, and more. It’s gonna be mayhem, according to the hosts.

Just in case this wasn’t clear, bar + arcade = Barcade. Show up as early as you like to this neighborhood hybrid for a laid-back NYE of pinball and pints from a special tap list! Champagne toast, no cover charge. (What you save in ticket prices, you’ll more than make up for in rounds of Pac-Man with a stranger.)

Get ready for “sensory overload and digital bacchanalia” at this New Year’s Eve show, starting at midnight and plowing through the morning till 4am. The lineup includes False Witness, Xiorro, and Kilbourne.

DJs, karaoke a free champagne toast at midnight and more secrets to be revealed at this Bushwick watering hole on New Year’s Eve.

Come wish 2017 an angry, scarred goodbye while appreciating the large quantities of personal growth and overcome challenges the year also represented, in addition to all the bullshit. Jay Boogie will be hosting, an assortment of DJs will be spinning, and a dance party will be led by Brooklyn’s Banji Twerk Team. Free midnight champagne + more surprises to come.

In contrast to last year’s “apocalyptic kind of hopeful” New Year’s Eve party, the Silent Barn will be ringing in this year on a more positive note, so come out and count the “many blessings of 2017.” There’ll be music aplenty.

Feel free to argue with us about whether this is in Brooklyn or Queens, but we stand by listing this invitation to flapper fans and Dapper Dans everywhere who want to don vintage threads and party like prohibition just ended. No cover and a free champagne toast at midnight. 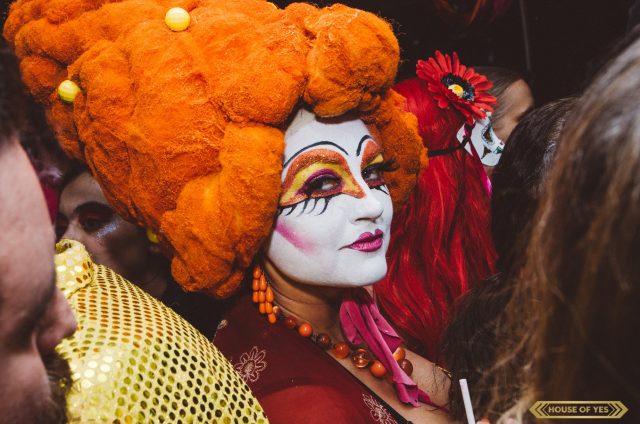 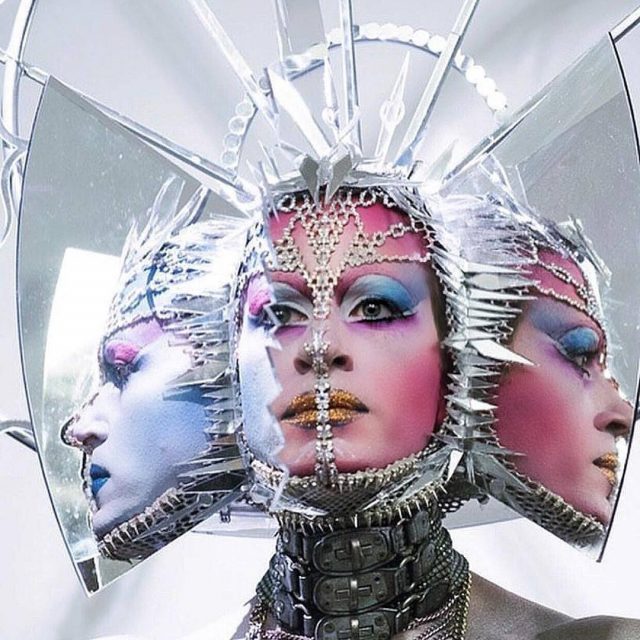 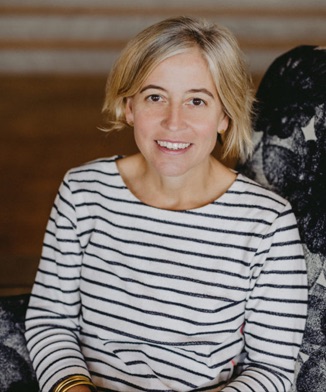