You’re probably familiar by now with the above video (sadly now taken down) of the screaming, finger pointing, fight threatening white guy who told another white guy that “the only reason white people like you are living here are because I settled this fucking neighborhood for you.” As much as we’d love to believe that this fount of anger and obliviousness is a real human being, we know that every great video on the internet comes with an 80 percent chance of actually being viral marketing for some company or another. Who could want a pasty sack of aggressive entitlement with two-toned hair getting their product some buzz on the internet though? We’ve got some ideas!

–Gotham, Season 2: Rise of the Mundane Villains, which will show the prequel story of how this man grew up to be the The Real Estateler 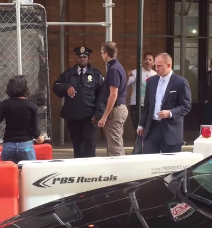 -PBS, whose excellent placement on a nearby piece of “construction equipment,” can get the word out for their new dark and gritty Mr. Rogers reboot

-Settlers, a micro-plate cobblesmoked cocktail bar where every customer is treated like the first customer

-The Brooklyn Islanders: It starts with a stroller, but you’ll have to hit the ice to see how this feud is “settled”

-Big Columbus Day is rolling out its holiday ad campaign 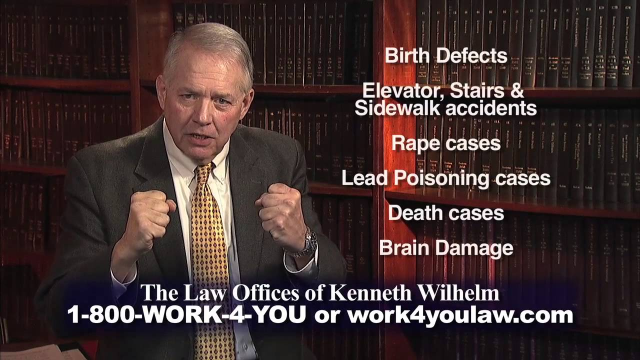 -The Law Offices of Kenneth Willhelm: They fight for YOU