Have you ever noticed a 1970’s-era city bus cruising through Brooklyn carrying exclusively Hasidic passengers? That’s the B-110 bus, the MTA’s white whale and the subject of the inaugural edition of The Brokelyn Files, our new series where we investigate local mysteries. This week’s mystery: What’s the deal with the most mysterious bus line in the MTA’s fleet, the B-110?

If you’ve ever trekked on foot or bike between Williamsburg and Bed-Stuy  or through Borough Park, you may have noticed the B-110. The busses are distinct because they appear to be decades older than other Brooklyn lines, they often have Hebrew signs posted in the window and they seemingly cater to an exclusively Hasidic ridership. Yet, unlike, say, Hatzolah — the Hasidic community’s volunteer ambulance service — the bus is clearly not an independent entity separate from the rest of the city, as it uses regular MTA bus stops and carries an official MTA name, B-110, that adheres to the Borough letter-number pattern of the rest of the system. Yet, stranger still, the line does not accept MetroCards (only $3.25 in exact change) and does not show up anywhere on the MTA website, as an option on the MTA TripPlanner or on any MTA maps.

So how is there a bus line that is seemingly both a part of and completely separate from the MTA? That’s because the B-110 is a privately owned route that is a franchise of the NYCDOT, but is not subsidized by the group. In other words, the B-110 pays the city for the right to operate as a public service and use bus stops and charge its riders and is therefore a part of the NYCDOT but it’s also independently run by the Private Transportation Corporation, a company whose name sounds like the villain in a sci-fi movie. The only other bus line in the system that operates that way is the Red Bus, which traverses Roosevelt Island, presumably because it was just too confusing for the MTA to decide to which borough Roosevelt Island technically belongs.

As far as why the B-110 exists, it’s essentially to serve the Hasidic communities in Williamsburg and Borough Park within the rules of the community. The bus does not, for example, operate between sundown Friday and sundown Saturday in accordance with Shabbat. The line starts at Division and Lee in Williamsburg and ends on 18th Ave. between 49th and 50th St. in Borough Park and makes zero stops in between those two neighborhoods, effectively ensuring that only or almost only members of the community ride the line.

If you’ve heard about the B-110 before, it was likely during its unfortunate 15 minutes of fame a few years back, when it faced accusations of discrimination. In 2011, Columbia University’s The New York World discovered that the B-110 was enforcing a policy demanding that all women sit at the back of its busses to avoid physical contact between men and women, as prescribed by the Hasidic tradition. Of course, it’s obviously illegal to officially segregate a bus in 21st century America, and so the DOT threatened to investigate and a few days later Private Transportation Corporation got rid of the policy.

So the next time you see a decades-old bus racing to get home by sundown, know that it’s not a fever dream, it’s actually the DOT’s strangest, most controversial footnote. 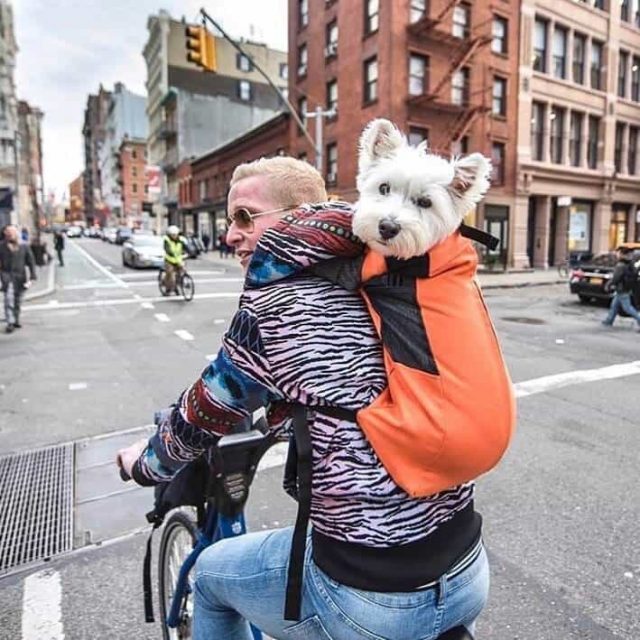 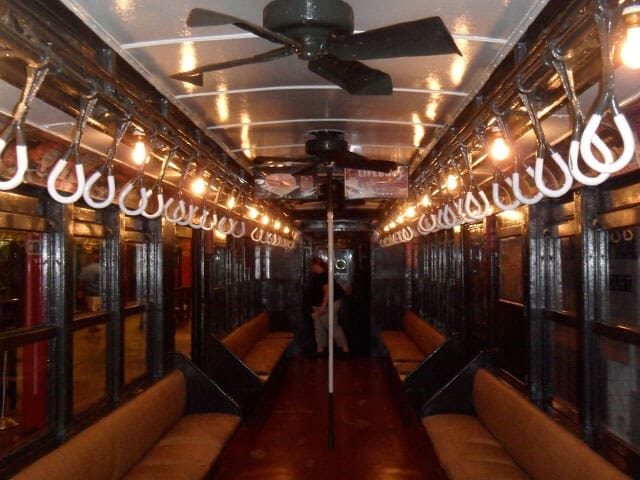 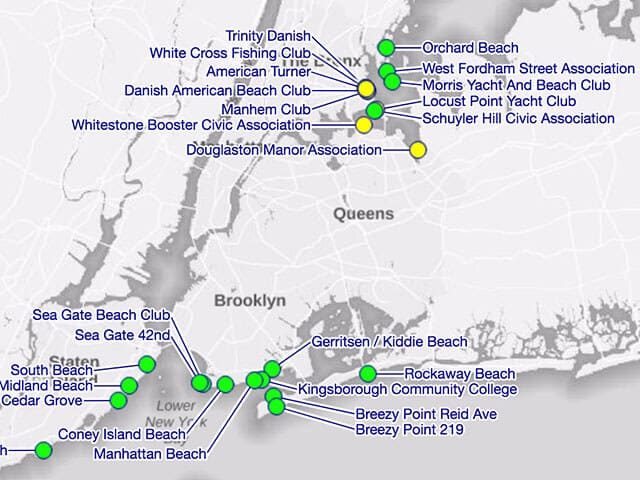