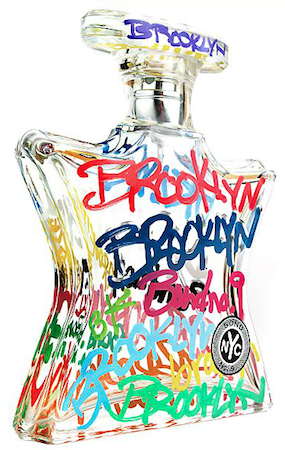 Brooklyn hasn’t always been the in-demand hot spot it is today. Now, not only does everyone from Hillary Clinton to J. Crew want in, but the name itself has become a brand. In the vein of “put a bird on it,” if you put “a Brooklyn on it,” retailers figure that merchandise will fly off the shelves. Barneys, Saks Fifth Avenue, Etsy; no matter if it’s a handmade merchant or high-end retailer, we were able to find bizarre or exorbitantly priced (sometimes both) Brooklyn-branded items like a $700 python-skin Nets hat or a $200 Brooklyn Bridge onesie that literally looks like shit, that will make the perfect anti-Valentine’s Day gift. Buy your sweetheart any of these and you can almost ensure a hasty break-up.

Brooklyn: the scent. To find out if it truly smells like Brooklyn (Essence of Gowanus, perhaps?), you need only spend $275 for a 3.3 oz bottle, or a mere $200 for a 1.7 oz bottle. At least it’s unisex, much like Brooklyn. Guessing that the similarities end there. 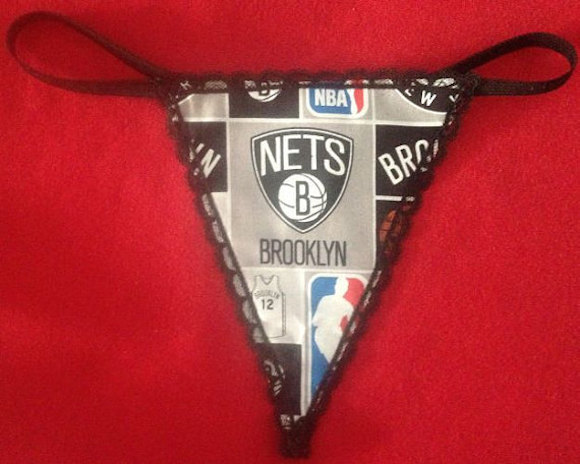 This item is hand-made, 100% cotton, and lined for comfort. One size fits most (90-160 lbs) and is available for only $8.99 (plus $3.99 shipping). The seller has received five stars on all 21 reviews of this item, so this is definitely some high-quality butt floss. Of course, there’s a matching men’s G-string that’s the same as its female counterpart, except that it’s $9.99 plus shipping. That probably has something to do with the extra fabric needed to, uh, accommodate more skin. It’s just like that old adage: the couple who wears their matching thongs to Nets’ games together, stays together! 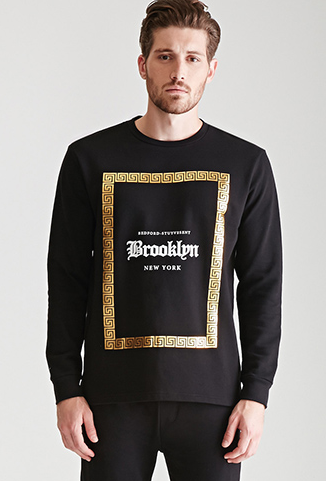 Oh, Forever 21. Is it not enough that you are the center of copyright controversies and federal investigations into your employee relations and safety practices? Now THIS? This Bedford-Stuyvesent sweatshirt is very, very ugly. However, the shirt is sold out in Medium, so apparently the greater population of Forever 21 shoppers does not agree. The product description claims, “Even if you don’t have East Coast roots, you can show everyone that you’re a savvy city slicker with this sweatshirt.” Wow, they didn’t even try to hide their gimmick. You probably can’t find Bed-Stuy, or even Brooklyn, on a map, but if you wear this shirt people will think you’re super cool. 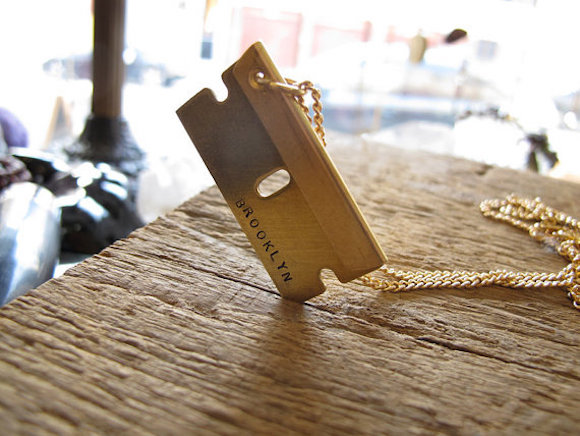 …because nothing says “I love you” like a razor to the carotid artery. The seller of this item points out that the edges of the pendant are not sharp and therefore not dangerous, but the symbolism remains. If you were to gift your significant other with this necklace, he/she may become a bit suspicious of your intentions. Available for $25 plus $3 for shipping. 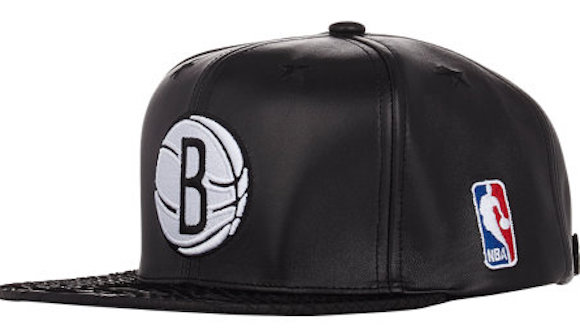 Who is this Don and why does he think he can charge $695 for a fucking hat? Don’t worry, you guys, shipping is free. This limited-edition cap, available through Barneys, was designed for the 2015 NBA All-Star Game and is made from python. PYTHON. Brett Yormark and Bruce Ratner basically murdered a bunch of pythons to make this ugly $700 hat. Everything about this hat enrages me. Moving on. 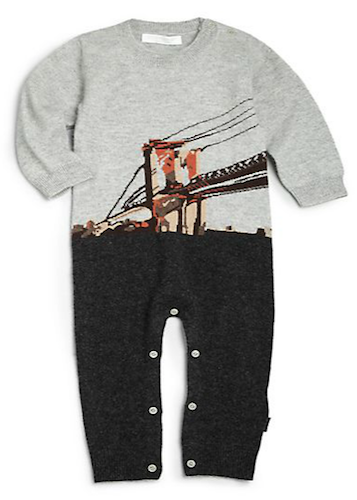 Need a Valentine’s Day gift for a friend who’s a new mom? How about this delightful infant bodysuit? Never mind the fact that Junior will outgrow this gem in six weeks, we aren’t British, so enough with the coveralls. In fact, I’m pretty sure the impetus behind the Battle of Brooklyn was rage over the word “coverall.” That aside, this item is still ridiculous. Not only does it make a baby poop-colored atrocity of the Brooklyn Bridge’s beauty, but sweet heavens who would pay $295.00 FOR A ONESIE? Oh, wait… it’s now down to $147.50. Much better. Well, better than the matching sweater version for mom that’s the same ugly design for an astounding $957, but sadly sold out. 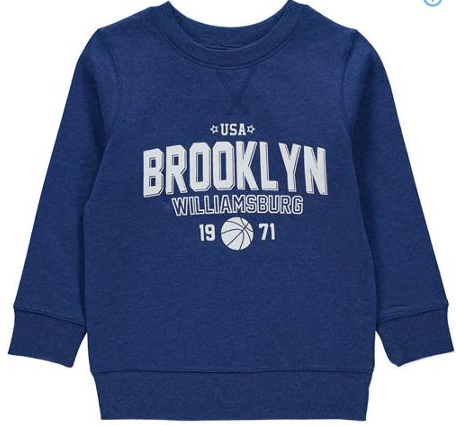 Even Walmart is in on this Brooklyn branding. Though they can’t seem to get a store in Brooklyn and make money off its actual population, looks like the ghost of Sam Walton is determined to make money off the Brooklyn brand. What’s the significance of 1971 though? Is it because that’s the last time most men in Williamsburg trimmed their beards? This child’s sweatshirt isn’t the atrocity that Forever 21’s Bed-Stuy sweatshirt is, but it is ugly in a generic way, kind of like every new building on the Williamsburg waterfront, so it at least reflects the borough better than a lot of these other products.

Follow Margaret for more outrage about bad fashion at @AskMeMargaret