Over the weekend, a group of white supremacists gathered for a racist rally in Charlottesville, Virginia. They carried torches and chanted Nazi slogans. Some of them beat a black counter-protester. One of them drove his car into anti-racist protesters, killing one woman and injuring several others. They are among the most vocal white supremacists in the country, but they aren’t the only ones. This week, there are plenty of ways to stand up to their hatred and racism.

This picture is important. It gives a collegiate, upper middle class face to the racism we have dismissed as coming from poor + rural places pic.twitter.com/jGfZ4TkpqB 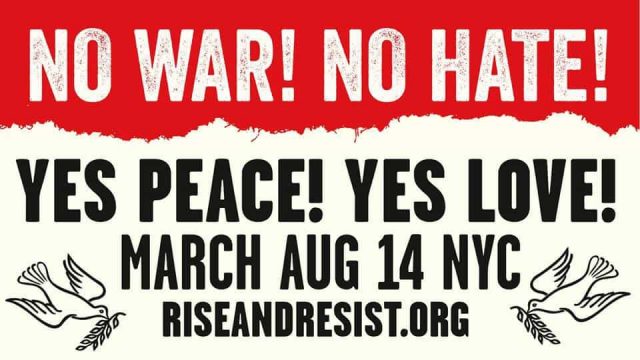 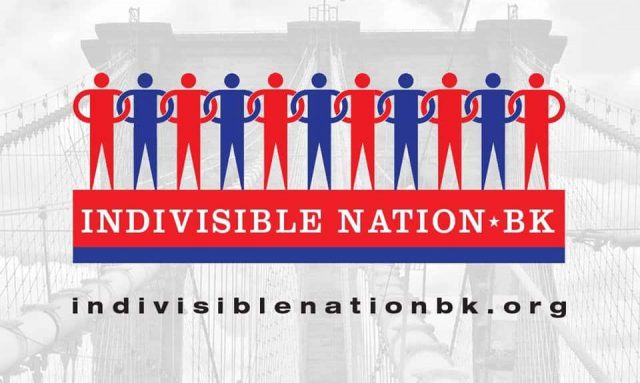