Alt-right and -lite protesters had a rally for “free speech” in Boston this weekend, which they planned well in advance of what happened in Charlottesville.  Unlike Charlottesville, however, the alt-righters were outnumbered by liberal and leftist protesters about 200 to 1, and approximately 20,000 to 30,000 people showed up to drive them out. Not everyone can drive out to another city to attend a protest, but there’s a lesson to be learned here: When racists and fascists make threats, we should have enough people to drown them out and drive them out. Basically, be like Boston. And if you can’t donate your time but you’re willing to donate money, consider giving to the National Lawyers Guild, which provides defense for people arrested at protests and rallies, or the Southern Poverty Law Center, which has been fighting right-wing extremists for years. But if you do have time to give, here are some events: 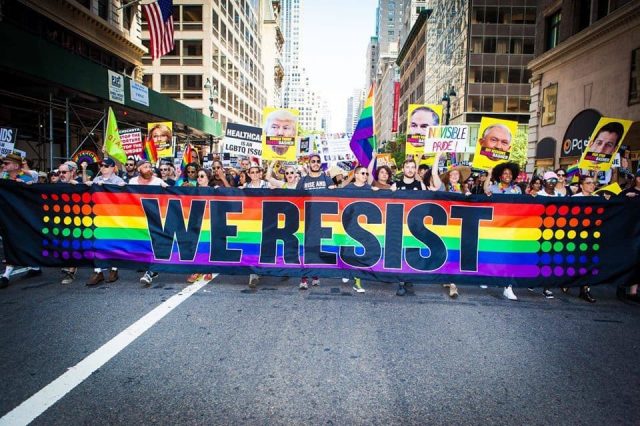 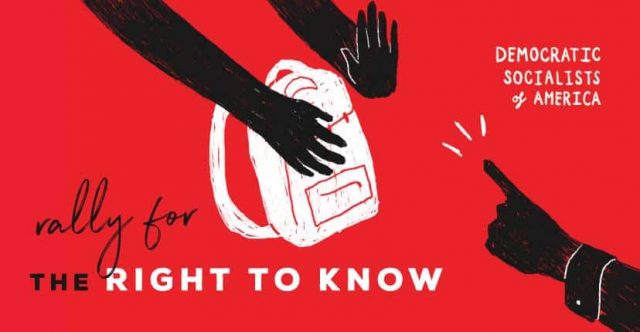 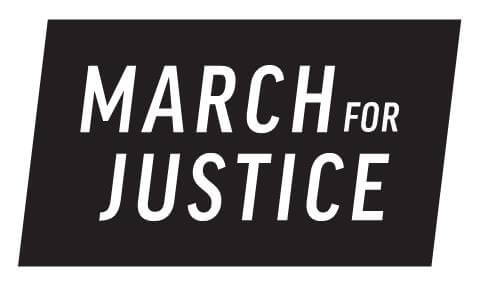