Hurricane Harvey left vast destruction in its path, but it wasn’t the only natural disaster to manifest recently. Hurricanes Irma, Jose, and Katia have also materialized, and it’s looking like all of them will / have caused irreparable damage across the US and beyond. Despite these very real looming dangers, some Floridians worry that if they evacuate instead of attend work as usual, they will return to no job at all. In the same week, Mexico experienced its biggest earthquake in a century. If only everyone would acknowledge climate change as an actual force of catastrophe instead of merely a different political opinion.

Anyway, last week we celebrated Labor Day by not going to work on Monday, unless you were at a job that required you to keep working, which was probably a lot of you. Shortly after the designated day off, news broke that credit reporting service Equifax was hacked, resulting in nearly 150 million people’s secure information being compromised. Looking into the history of the credit score, it’s left some wondering why credit reports are even a thing. But then we remember: in America, we are defined by our finances. 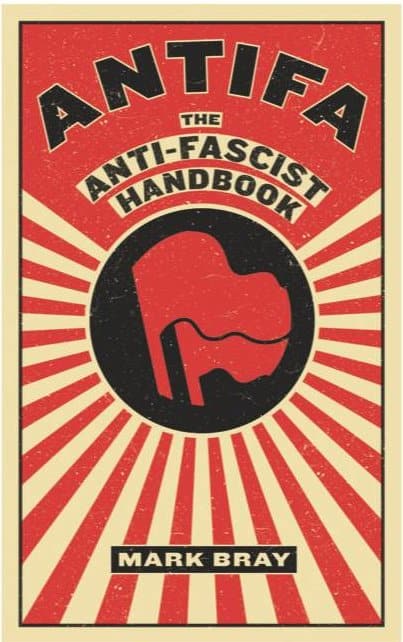 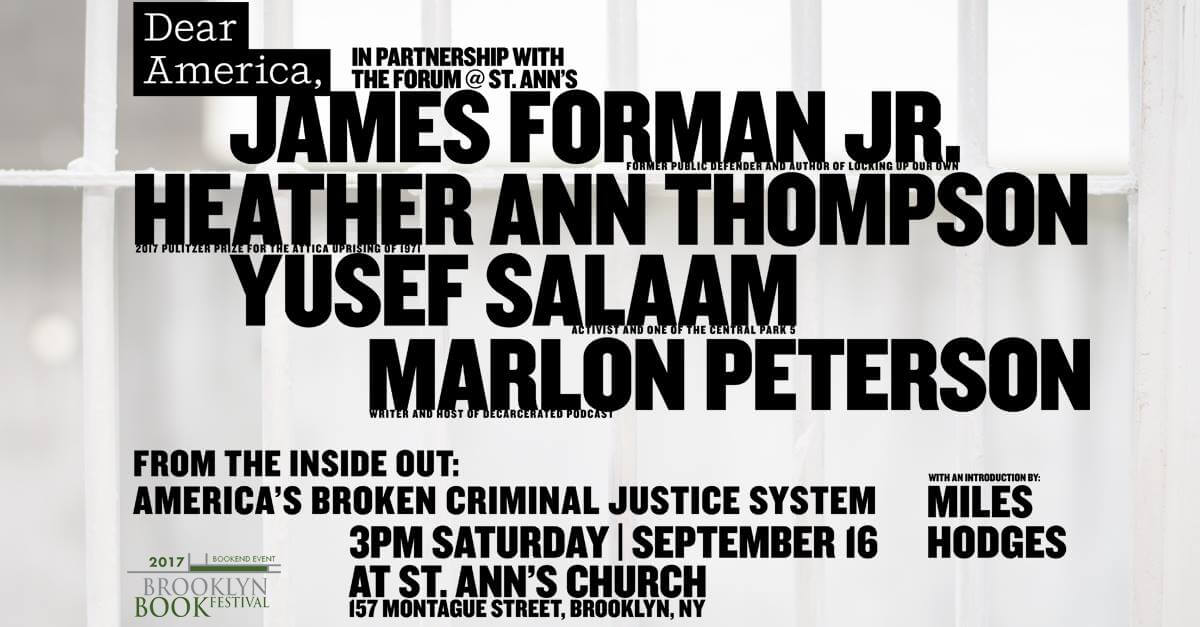