Last week, Trump (and Melania’s high heels) visited Houston and he predictably spent time voicing how impressed he was with the size of the crowd that came to see him. Meanwhile, Trump adviser, Sebastian Gorka, (who’s been linked to a Nazi-allied group) resigned from his role at the White House and the controversial David Clarke stepped down as Milwaukee County’s sheriff, though unfortunately Arpaio’s pardon still stands. Weirdly, Trump tweeted a recommendation of Clarke’s book (“A great book by a great guy, highly recommended!”) mid-hurricane. Sure, a great guy, if great guys torture prisoners.

Outside of America, North Korea launched a missile over Japan Tuesday morning, and an investigation into alleged plans to build a Trump Tower Moscow has potentially revealed even more Trump-Russia election connections.

If you want to feel simultaneously inspired and devastated, Bernie Sanders asked people on Twitter with universal healthcare to share how these systems work for them, which mostly included people saying it saved them from lives of medical debt. The future could be getting brighter in the ole US of A, though: Sanders says he will introduce a Medicare for All bill in September, and California Sen. Kamala Harris recently announced she plans on co-sponsoring.

The disastrous effects of Hurricane Harvey are still being felt by the people of Houston and the South Texas area, so here’s a reminder that there are plenty of valuable places to put your money to good use. 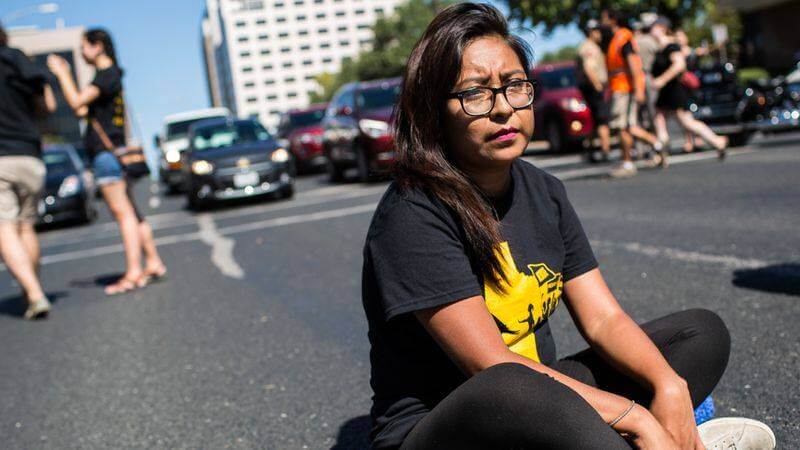 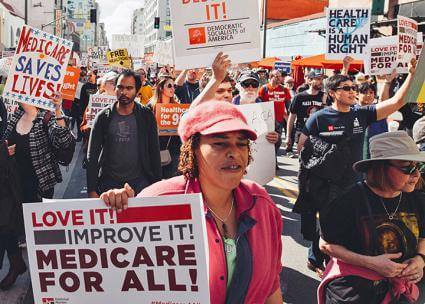 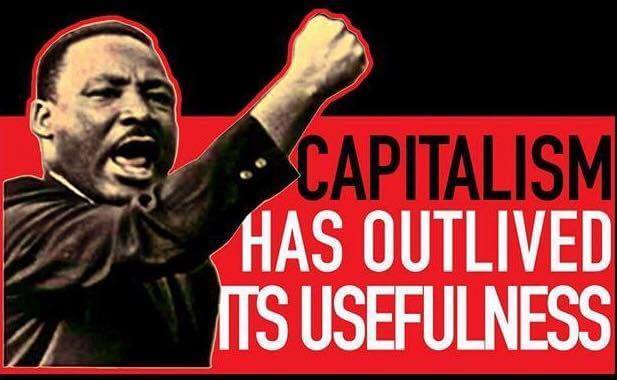 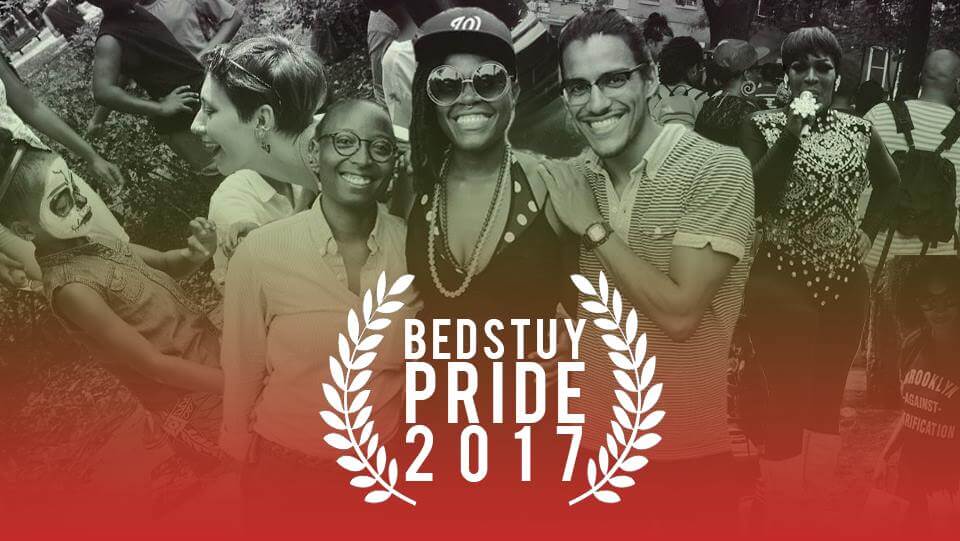