Deal sites. We love ’em. Except when we buy the coupons and forget to redeem them (like half of the coupon-buying population, we’re told.)

So when the folks at a groovy new deal site called Tenka told us about their wallet-friendly twist on the usual pay-up-front model, we thought you might like to know more. On Tenka, you don’t have to pay on the front or the back end—most of their deals are totally, completely free.

Tenka, an NYC-based site founded by two ex-Googlers, Nhon Ma & Tim Zhou, specializes in mom-and-pop places that are overlooked by the bigger players in the deal space. It launches in Brooklyn today with a veritable freebie-palooza in Williamsburg: a bagel and cream cheese at The Bagel Store, a quarter chicken at Peter’s, Vietnamese sandwiches at Banh Mi, coffee at Vittoria, vegan hot chocolates at Foodswings and cupcakes at Cupcakeland.

Here’s how it works: from the site or from a friend’s link on Facebook, you put the coupons in a “pocket” like your grandma used to do–only your pocket is on your phone instead of a taupe purse. At the register, you flash the coupon and hit redeem on your iPhone, Android or 20-year-old Zack Morris phone, and voila—you’re in.

There’s no limit to the number of people who can pocket any given Tenka deal, but only a certain number can cash them in—up to 100 a piece at each of the Williamsburg venues on today’s list. A ticker on the Tenka site keeps track of how many deals have been redeemed, so you never miss one you really want.

So why would businesses give away so much free stuff? When you pocket or redeem the deal, Tenka automatically posts it to your Facebook page (you can opt out of the auto post if you’d like), so the shop or eatery gets social media buzz in exchange for your free lunch. To find out more about how Tenka can hook you up with free stuff in Williamsburg and beyond, visit Tenka.com. 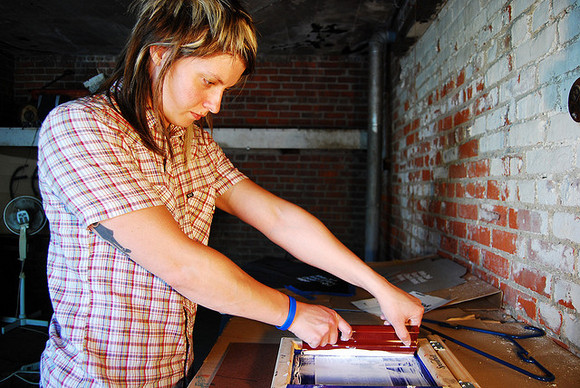 Sew useful: 5 affordable workshops to get your creative juices flowing

Brooklyn is full of naturally creative people who seem to just have been born with the skill to draw, sew, photograph and […] 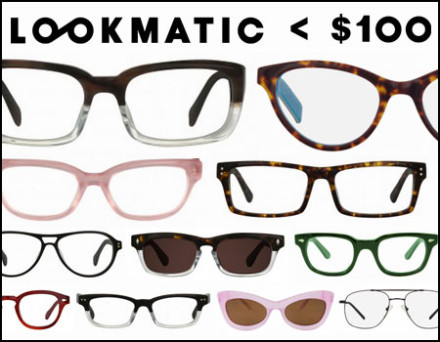 Seriously cheap glasses from your friends at Lookmatic Krrb is a fun, new and, dare we say, addictive new online venue for buying, selling and swapping stuff with your neighbors, and they’re kicking off the holidays with a 12 Days of Gifting Give Away.