New Views: Brooklyn Waterfront Tastes, the 11th annual summer benefit party for Brooklyn Greenway Initiative, returns on Wednesday, June 17, from 6 p.m. to 10 p.m. A stellar line-up of Brooklyn restaurants and dessert makers will be serving unlimited portions of their best dishes at Glasserie in Greenpoint.

New Views 2014 at the Duggal Greenhouse 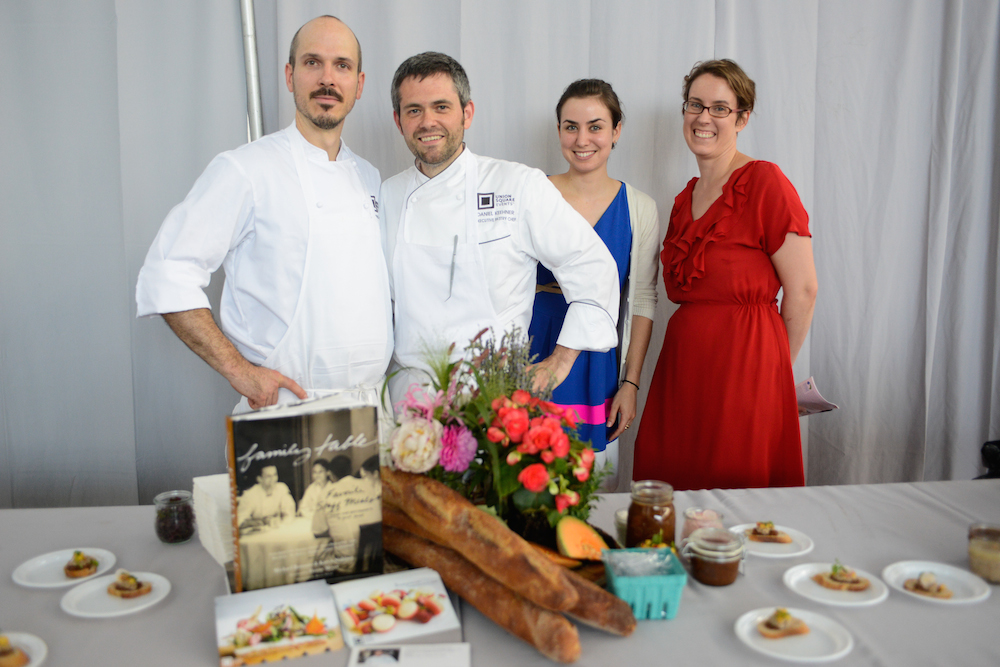 At New Views, Council Member Stephen Levin will be honored for his all he is doing for Greenpoint and the Brooklyn Waterfront Greenway. BGI will also honor Joseph Vance, AIA, for his strong commitment to open space in Greenpoint. In addition to being a former BGI board member, Vance is the founding member of Open Space Alliance for North Brooklyn, a long-time leader of the Greenpoint Waterfront Association for Parks & Planning, and owner of Joseph Vance Architects. 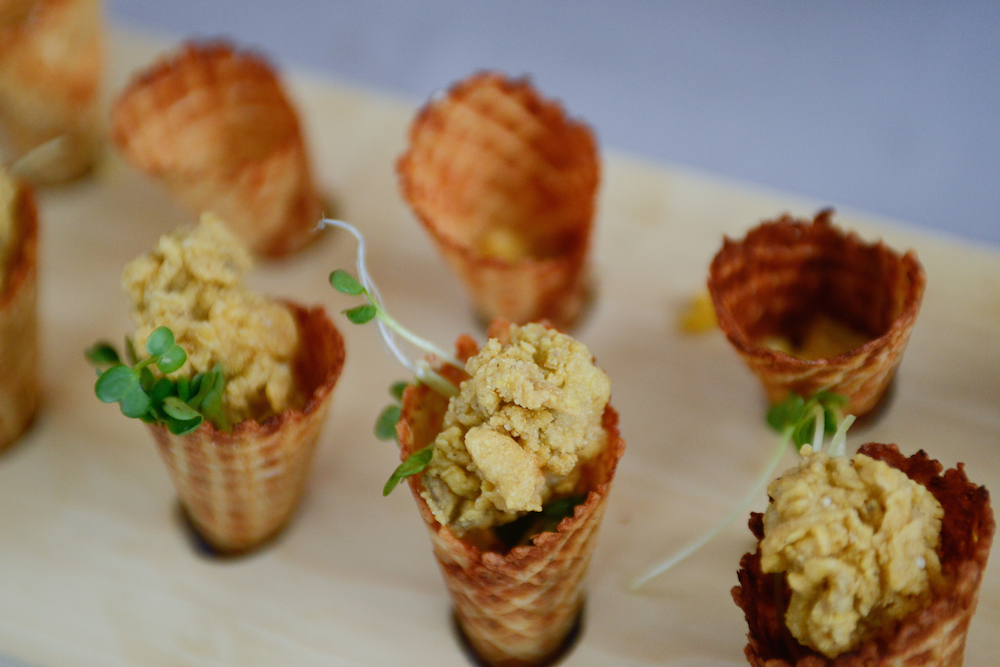 Tickets to New Views can be purchased online at brooklyngreenway.org. Open bar and an underground after-party hosted by DJ DRE are included in the ticket price.

Brooklyn Greenway Initiative (BGI) is the non-profit organization committed to the development, establishment and long-term stewardship of the Brooklyn Waterfront Greenway. When complete, this 14-mile landscaped route for pedestrians, bicyclists and runners will connect parks and open spaces from Greenpoint to Bay Ridge. This is Greenpoint’s year of Greenway improvements, with construction expected in 2015 on the West Street and Manhattan Avenue segments, including implementation of stormwater infrastructure to reduce the frequency of the release of raw sewage into the East River.