This is the story of a Bushwick brewery owner, a police raid, and how a local landmark got its name.

Our story begins in 1866 and involves Leonhard Eppig, who was joined by Hubert Fischer in founding a brewery at 24 George St. in Bushwick. Eventually, Fischer left and Eppig continued as head of the operation, known as Leonhard Eppig’s Germania Brewery.

Lager on a Sunday

In 1884, a local group held an outing, the Schwaben Volksfest, at Euler’s Broadway Park, which took up a block on Chauncey between Broadway and Bushwick Ave. in Bushwick.

At that time, there was a law in Brooklyn that lager beer could not be served on Sunday, but the milder “weiss” (white) beer was permissible. The police raided the park, claiming that lager beer was being served.

Lager beer was then aged five to six months, whereas weiss beer was aged two weeks.

How a local landmark got its name

Leonhard Eppig died in 1893 and is buried in a large tomb in St. John Cemetery, along with some of the other German brewers who were Catholic. His son, Leonard, succeeded him in running the company.

When the National Prohibition Act went into effect in 1920, he ceased operations at the brewery on George Str.

During Prohibition, which lasted until 1933, it was illegal to commercially brew beer with an alcoholic content that exceeded one-half of 1 percent. Breweries that remained active were able to do so as “cereal beverage” producers.

The former Eppig brewery became the Interboro Cereal Beverage Corporation. Reportedly, the operation was headed by Jacob Levy with Arthur Flegenheimer — more notoriously known as gangster Dutch Schultz, “the Beer Baron of the Bronx” — as an associate.

Later, after the repeal of Prohibition, the plant was acquired by the Ehret family, who had operated the Hell Gate Brewery on 92nd Street between 2nd and 3rd avenues in Manhattan — at one time, regarded as the largest brewery in the U.S.

Ultimately, the former Germania Brewery on George Street was purchased by Schlitz, known as “the beer that made Milwaukee famous.” Schlitz operated the brewery until 1973.

Last year, an Eppig descendant cofounded a brewery in San Diego that bears the name Eppig Brewing. As for weiss beer, it has experienced something of a comeback in Bushwick and beyond in recent years. 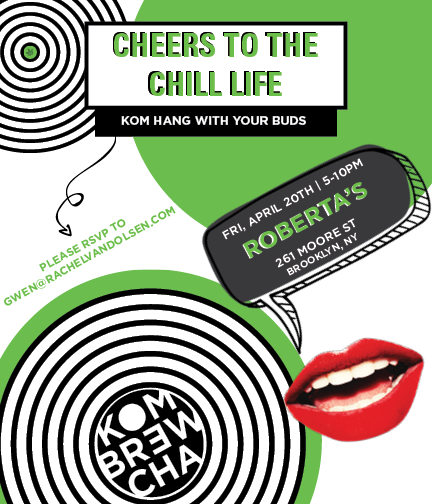 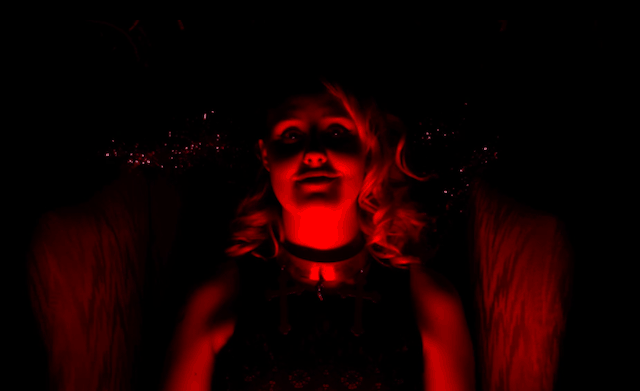