The tide was high and we held on. If you were some of the lucky folks who scored free tickets to the latest House of Vans show, you were in for a real treat. Liz Phair and Blondie rocked the house with some mega dope tunes. 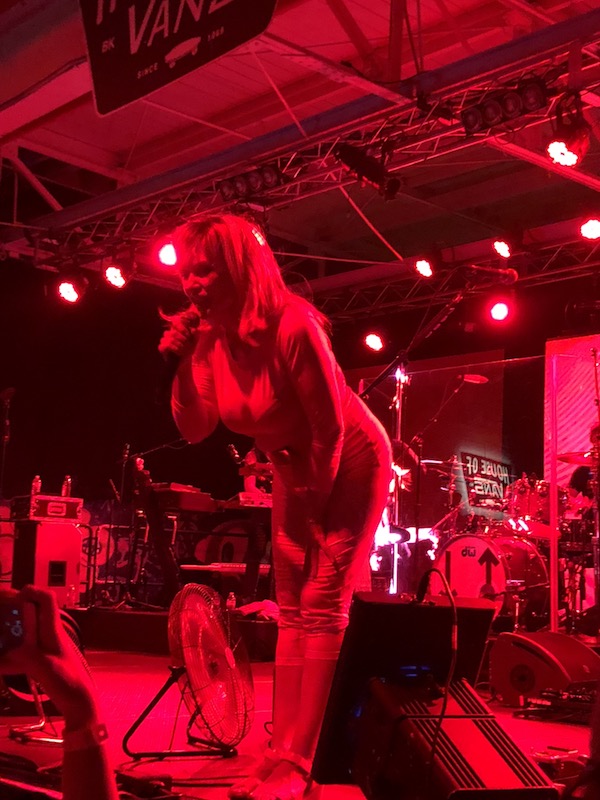 Let us make one thing clear: if you’ve never seen Blondie before, get your ass in gear. The iconic Debbie Harry is a goddess. Spunky, edgy, sassy, and hip. The chanteuse came on stage in a day-glo kimono embroidered with the phrase “Stop fucking the planet.” Need we say more? 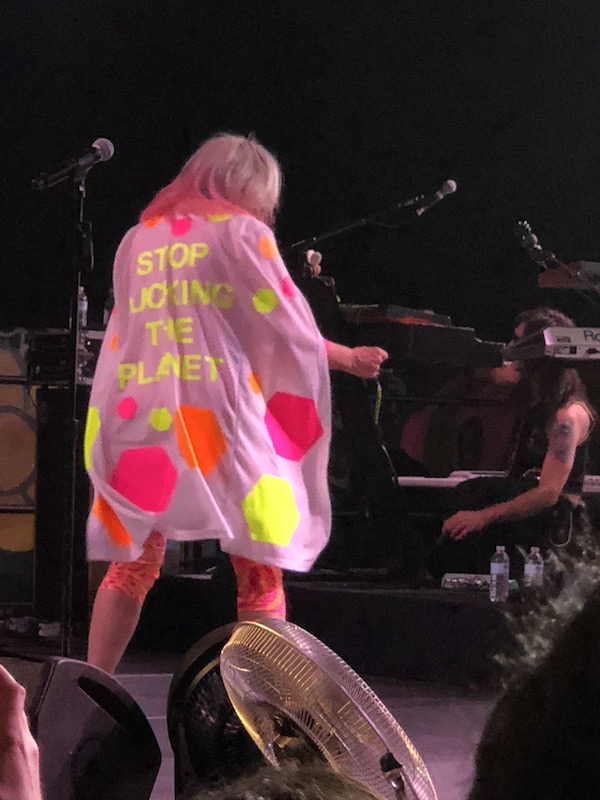 The band launched into some of their epic hits including “One Way or Another,” “Hanging on the Telephone,” “Rapture,” “Atomic,” “Heart of Glass.” The music was stunning and a great kick in the face.

If that wasn’t all, Blondie isn’t one to shy away from activism and politics. In their encore, the band broke into “From Russia with Love.” 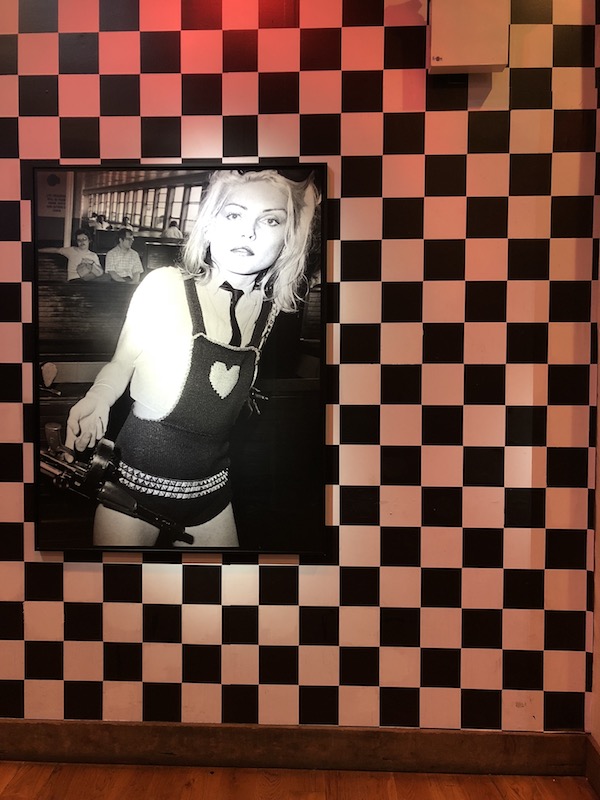 Plus, the show incorporate some sweet 70s nostalgia with a photo show by original Blondie guitarist Chris Stein. Check out some on point snaps from New York of another era. 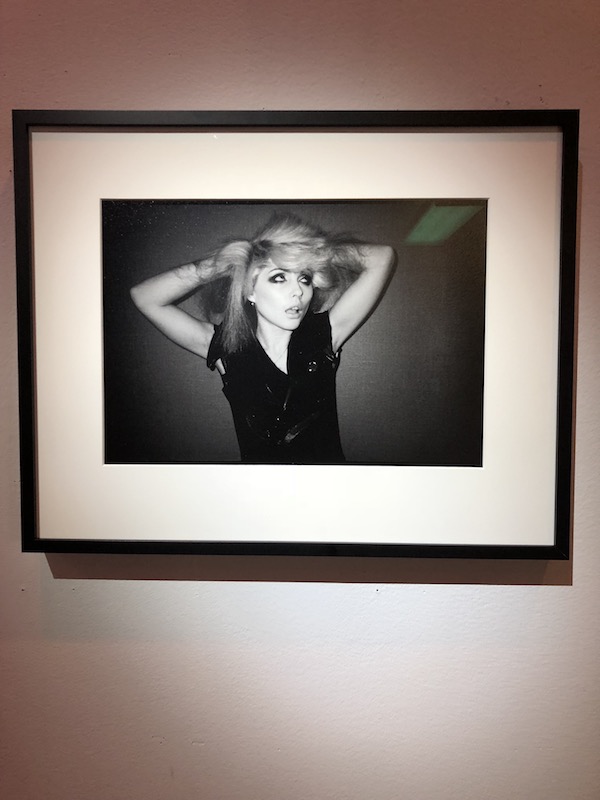 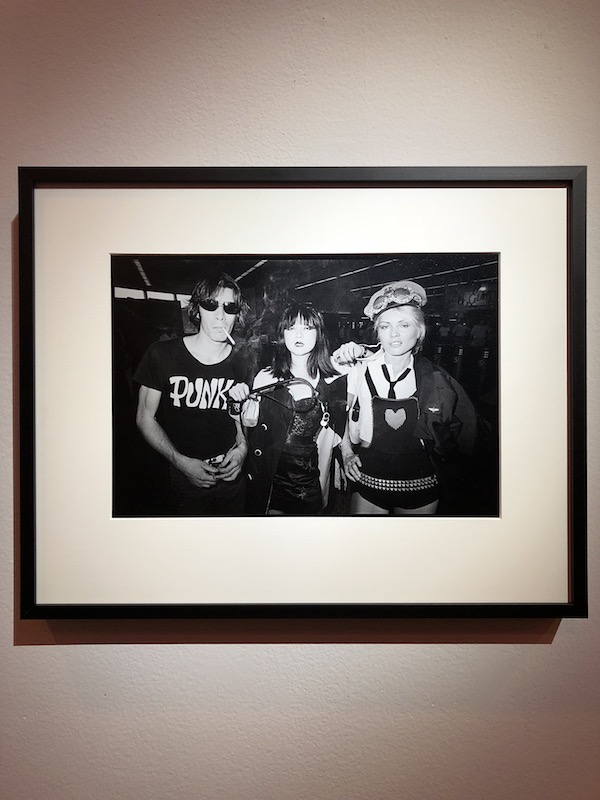 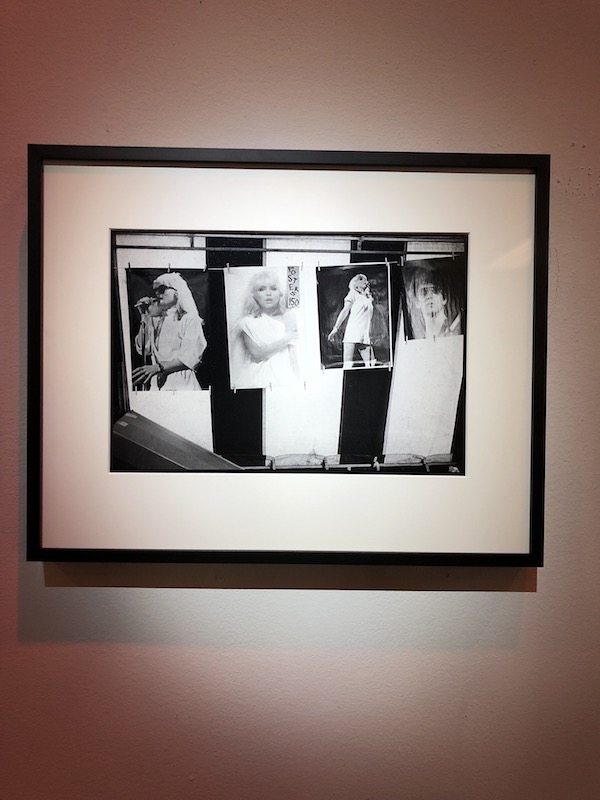