If you missed Body Language last week, they’re getting down and electric for another free show tonight at Brooklyn Bowl. Bow Ribbons is popping off with a record release show at Zebulon on Tuesday. Then on Wednesday, the Constellations will bring you back to BK Bowl or head to Coco 66 for So So Santo and Able Hearts in what will surely be a stunning musical explosion. As always, nothing more than $5. 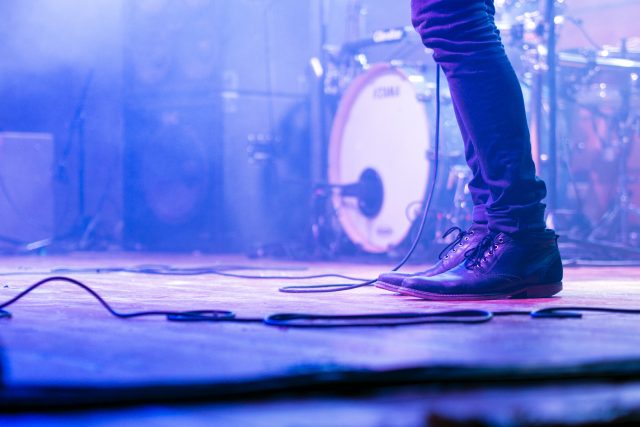 Northside on the cheap 2018: The best free and cheap shows to see without a badge

It’s that time of the week again. That’s right, you guessed it: cheap music in Brooklyn time. Power up your Monday with […]

This week’s mantra is, “as always, all shows are $5 or less.”  From The Kickdrums tonight to Hallelujah on Thursday, you can […]