Well, Jay-Z and Beyonce have decided that they want to ditch New York for the sunny shores of L.A. Is it because NYC is over or whatever and we just don’t know it? Eh, maybe. Even if they didn’t live here, Jay and Bey it felt like Jay and Bey were Brooklyn’s royal family, from their courtside Nets appearances to causing a ruckus just by showing up at Grizzly Bear shows. Rather than focus on our abdicating royal family, we here at Brokelyn have put in some thought and have a slate of candidates to replace Bey and Jay as our new king and queen. That’s how we understand monarchy to work anyway. 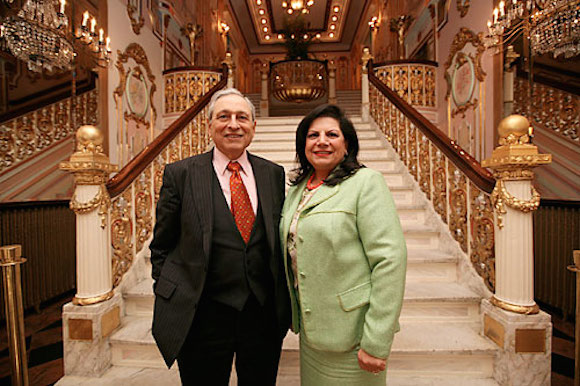 The couple from the Grand Prospect Hall commercials: They’ll make your dreams come true, after all 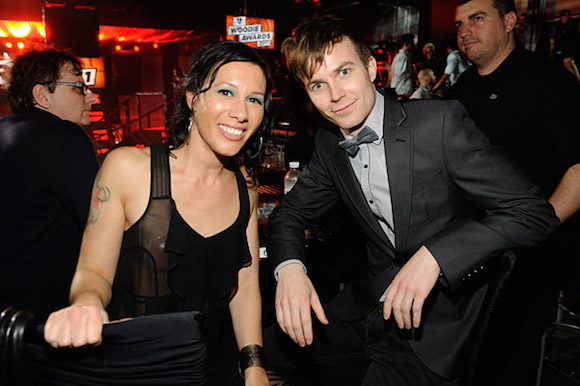 Matt and Kim: Rumored to hold the deed to Prospect Park, plus it’s a law that any commercial or TV show seeking to appeal to millennials with an uplifting montage feature one of their songs.

Joe Biden and Shane Smith: Maybe we could get Handsome Joe to talk Shane into giving us D.B.A. again

Lupita Nyong’o and Joey Bada$$: How could you pass up an Oscar winner and a rapper poised for a breakout? 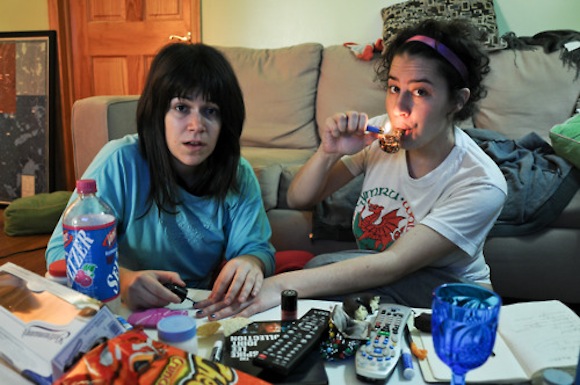 Abbi Jacobson and Ilana Glazer: Winning comedy, winning television and have shown us how to dominate shopping at the Gowanus Whole Foods. 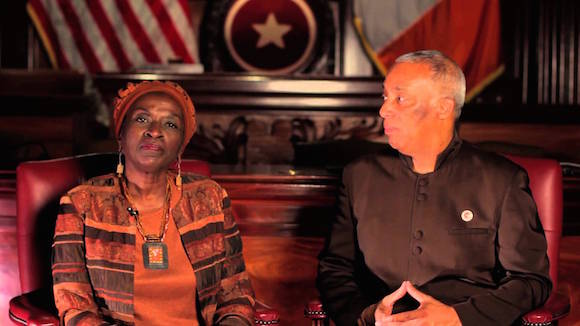 Charles and Inez Barron: The Village Voice has already played with the “barons” pun, but why not give them an upgrade to full-on monarchs? Power to the people.

Dante de Blasio and Huma Abedin: Or we could try a younger political power couple. Unlike his dad who ditched us for Gracie Mansion, Dante still spends plenty of time here at Brooklyn Technical. Huma isn’t a resident just yet, but if Hillary really sets up here, she’s poised to spend a lot of time in Brooklyn too.

Steve Buscemi and Patrick Stewart: The Brooklyn-born actor known in part for his political activism and the budding neighborhood crank, ruling the borough together.

So, there’s your slate of candidates. Who will be the ultimate winner though? Vote carefully: this is a legally binding referendum.