Tonight’s the night! The Fifth Annual No Office Holiday Party by us and the skint is going down at littlefield, and it’s guaranteed to be infinitely more fun than the pathetic happy hour at Brother Jimmy’s that yr girl’s PR agency tried to pass off as a holiday event this year. Fried pickles? Girl, bye.

Among the very legitimate reasons to get amped (cheap drinks! live band karaoke! gourmet street food! a hot DJ! Crystal Pepsi, apparently!), we are super-stoked about hanging with our host, comedian Jacqueline Novak. Jacqueline is a bona fide bad bitch of comedy, having just made her network TV debut on the Late Late Show in addition to making us giggle at many, many NYC comedy nights, and we’re very lucky to have her as our non-office spirit guide for the evening.

To get to know her a little better, we talked to Jacqueline about office parties, bonus checks, James Corden’s green room and more. (Feel free to ask her any burning questions we missed tonight during our hour of $3 cocktails, starting at 8PM!)

An obvious and also necessary NYC question: where do you live in the city? Rep your block.

Upper West Side. it was cheaper than Brooklyn! I love being by the park for my morning jogs, just kidding. I hope to launch that habit, but I do enjoy popping in for a little taste of nature. Also, I love looking into the windows of single-family brownstones. FYI, the extremely rich are often watching TV like the rest of us.

I once smashed my phone while near-blackout drunk after being hit on by married men all night. What’s your worst office party memory?

Tipsily telling a woman higher-up how I was intimidated by her at first and her not being that charmed by it.

What do you think makes a good office party?

Maybe booze, food, and enforced silence while a film is screened? I think someone else’s office party could be fun. No stakes.

This year, the theme of the party is “bonus check,” as in partying like you got one. It will be very fancy, natch. Have you ever gotten a bonus check? What’d you spend it on?

Yeah, during my year at an ad agency, I think I got one. Probably rent?

Be honest: How many people on your holiday shopping list are getting a copy of your new album, Quality Notions, this year?

Sadly zero, ‘cause Quality Notions is only digitally available and I feel like gifting my album digitally is not acceptable … but as a holiday special, hmm, anyone who shows proof of December purchase gets a free … something. Not sure. What do people want from me?

If there’s literally only one thing we wondered about your experience on The Late Late Show, which there was, it’s what’s in James Corden’s green room. Any good snacks?

There was a plate of sliders but I was too nervous-stomached to eat them, and then in the common area there was an amazing cheese and olive plate. I asked if that spread would still be there after the show and if they’d kick me out before I had a chance to eat it. I knew I’d want to pig out after I did the set. I did and it was glorious.

There are lots I love, and I usually try to share their stuff on Twitter (so follow me at @jacquelinenovak for that), but a few additional:

Naomi Ekperigin is a powerful dream. Follow her on Twitter to find out about her live shows and other projects!

Paul Hooper’s albums are a delight.

You’ve written a book, released an album and been in a green room that isn’t just full of bloggers chugging whiskey from the bottle. That’s not foreshadowing for tonight at all, by the way. What’s next?

And finally, are you going to make any New Year’s Resolutions?

I’ve let go of those. I don’t respond well to even internalized authority figures pressuring me.

Follow Jacqueline here, and get tix for tonight’s No Office party here. Get there early, babes, because we’re slinging $3 cocktails for the first hour starting at 8PM! 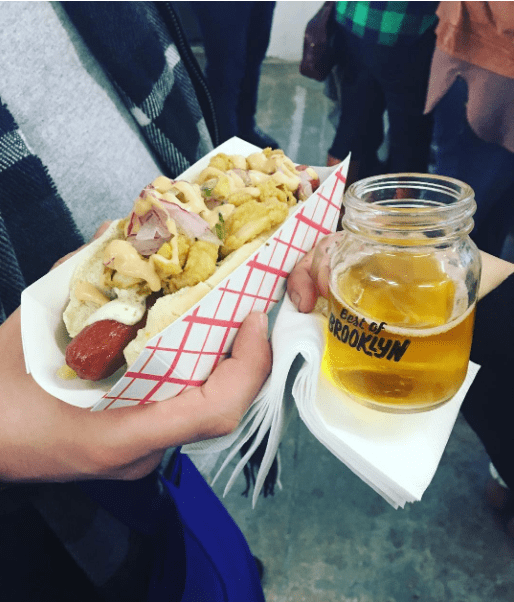 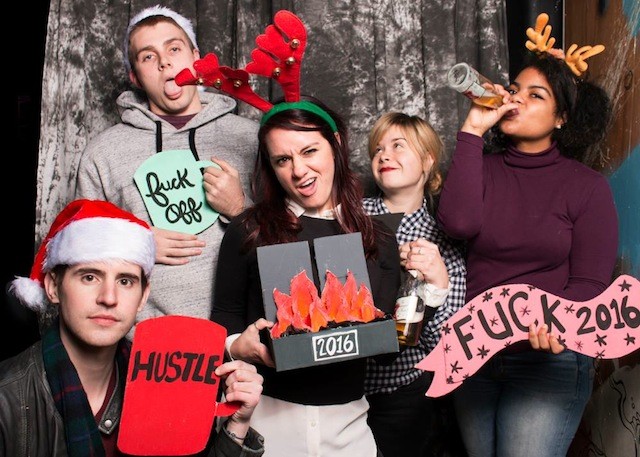 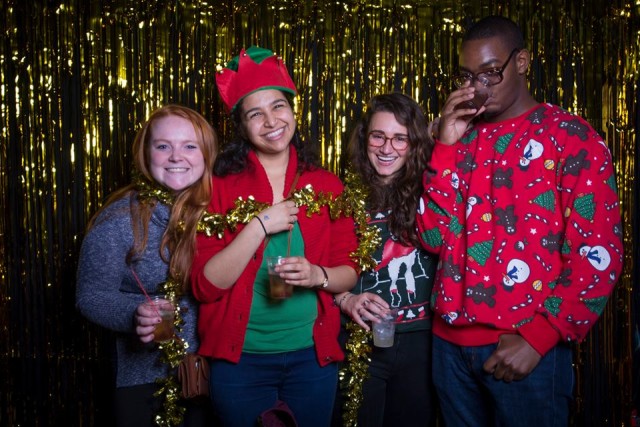