Certain do-gooders of businesses out there should just get a pass when it comes to the harsh realities of economics. Baltic Bazaar Thrift, long-time Brooklyn home to cheap fabric and jobs for the mentally-ill, is closing its doors at the end of the month in the face of high rent. As much as we hate to see the Atlantic Ave. staple go, this cloud happens to have an especially colorful patterned lining. While the Bazaar’s still around (until the end of July or thereabouts), all of their high-end fabric is on sale for at least 50 percent off. And we hear it’s being hauled off in arm-loads.

The shop, like too many lately, has been unable to make rent with its “existing funding and sales.” In addition to its every-day steals on a plethora of unique threads and fabrics (all donated to the store), Baltic Bazaar also has done much in the realm of community service. As a project of the Baltic Street Mental Health Board, the Bazaar has provided jobs and retail-training for the mentally-ill since 1992.

The Baltic Street Resource and Wellness Center, which shares a space with the Bazaar, will relocate to a larger space in Sunset Park in the near future. Most of the Bazaar’s clothing and bric-a-brac has been moved to the Bay Street Thrift Shop, 1090 Bay St., in Staten Island (where fabric will be sold too). So get those threads while they’re still around and bid the Bazaar a farewell. 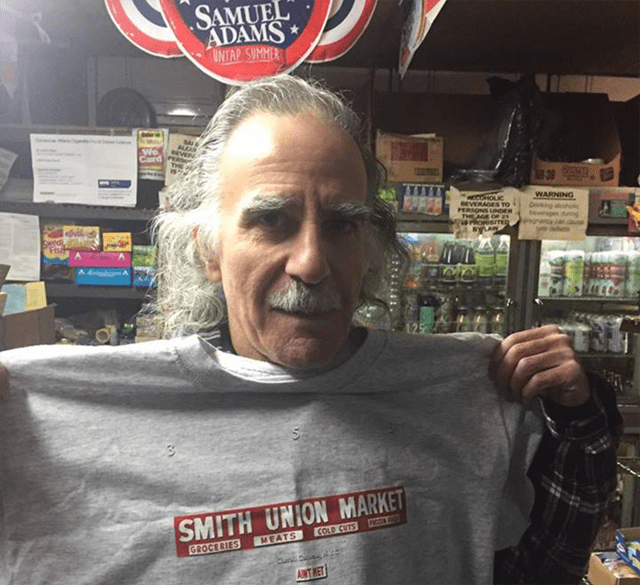