Brooklyn had kind of a sad music year. Both Death By Audio and Glasslands closed, victims of a Vice landgrab. Catey Shaw released that “Brooklyn Girls” song. Coming off a year in which we listened to too much Haim, you’d be forgiven for thinking Brooklyn’s music scene was devolving into madness and despair. But most of the albums that came out this year were actually pretty great! So instead of wallowing in what will forever be known as “stupid garbage year,” we decided to celebrate the positive with a list of the best albums by Brooklyn artists in 2014. 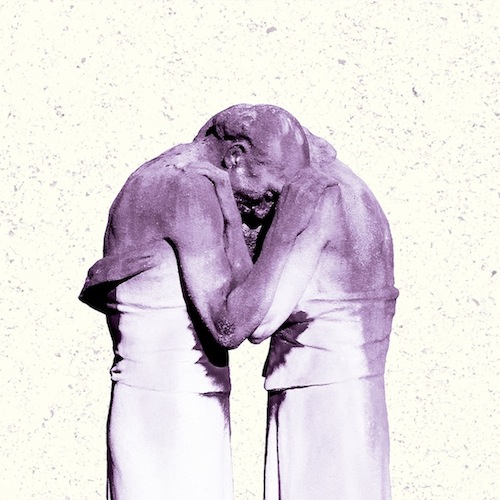 Throughout much of “Familiars,” singer Peter Silberman is escaping another version of himself, looking at the past and trying to make sense of the person he was. On “Intruders,” he sings, “and when my double scales the wall, I’ll know exactly where he’s landing and I’ll surprise him,” later asking his captive, “Why did you let me let you in when I was younger? And why’d I need to?” On album opener “Doppleganger”: “If you’re quiet, you can hear the monster breathing. Do you hear the gentle tapping? My ugly creature’s freezing.” Wistful, piano-filled indie rock. 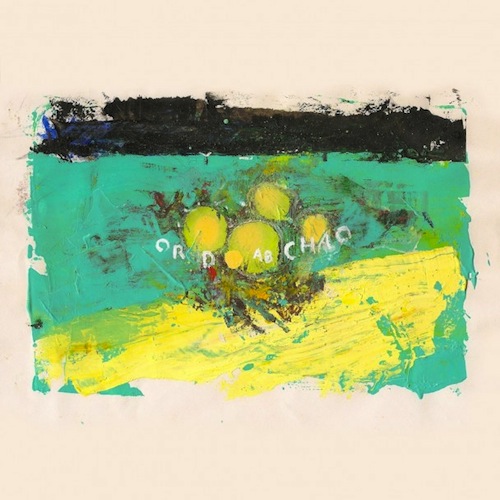 Big Ups has the feel of a D.C. hardcore band, and on “Eighteen Hours of Static,” lead singer Joe Galarraga shouts his way through 11 tracks inspired by Fugazi, Black Flag, and any number of other punk and post-punk luminaries, unapologetically earnest in his songwriting. On “Justice,” Galarraga screams: “Everybody says it’s getting better all the time, but it’s bad, still bad,” adding later, “If I had just one wish, I’d wish for this: I’d wish for justice.” It’s anger and frustration, but never complete hopelessness that makes a great punk record. 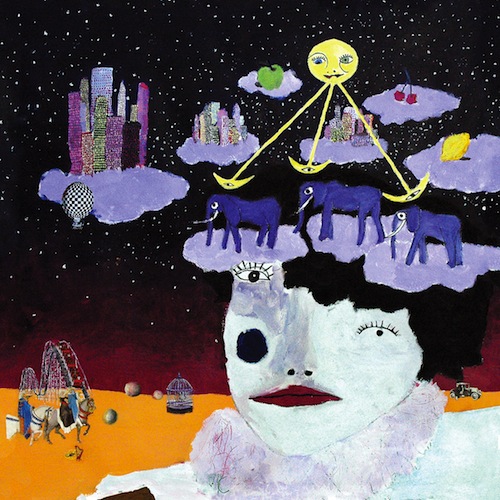 There are few comfortable moments on “Enter Ghost,” a record that demands active listening, never passive. Every few bars comes a new time signature, or a tonal shift that gives a jolt to the ears. Take “Too Cute,” which starts off as an acoustic track before squealing guitars kick in, and finally ends in an echoing half-tempo haze. A dreamy psych pop record that doesn’t mind playing with time signatures to throw off the listener. 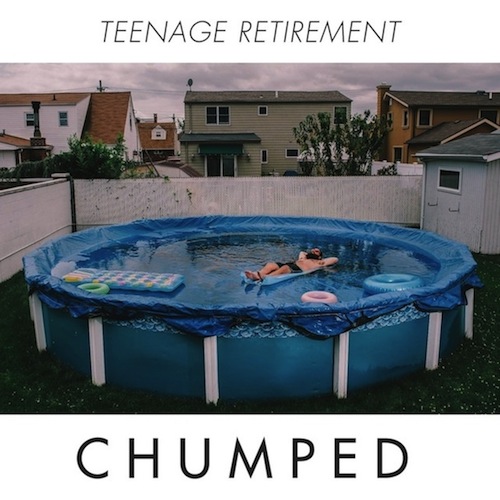 My favorite thing about 2014 is that there was a surprising number of albums that sound like they should have been released 15 years ago. Chumped’s “Teenage Retirement” is a remarkably fun and catchy pop punk record, replete with all the angst and call-and-response lyrics you’re looking for in an album like that. But in between those “heyyyy”s and “whooaaa”s is some of the most heartfelt and nostalgic songwriting to come out of the punk scene in years. 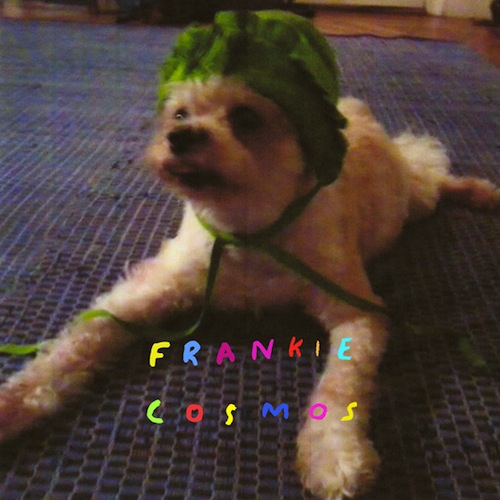 On “Zentropy,” the brainchild of Greta Kline and her alter ego Frankie Cosmos, the young singer at one point remarks that she’s “the kind of girl that buses splash with rain.” It’s a pitiful, Charlie-Brown of an image, and one that sums up a lot of the feelings on “Zentropy.” Not depressing, really, but sad in a whimsical sort of way. Kline herself doesn’t let the blues get her too down, either, as evidenced by the great video for “Art School” that showcases her imaginary(?) crush on Justin Bieber. 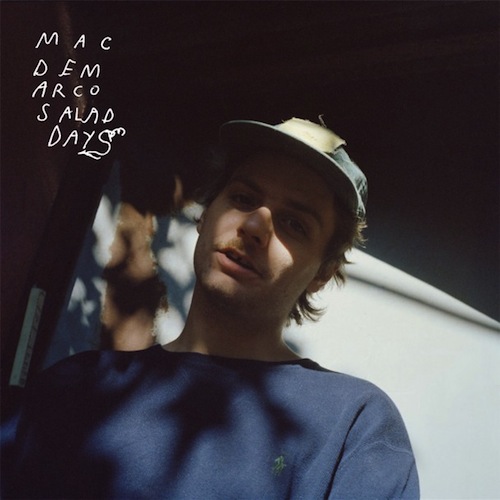 Pitchfork called Mac DeMarco the “goofball prince of indie rock,” which is probably true but feels like a shitty compliment anyway. It also implies he doesn’t take his work seriously, but judging him by the work he produces, that’s nonsense. “Salad Days” is a near-perfect album, 11 tracks that make up the soundtrack to lounging around your parents’ pool. And yeah, he’s having fun – check out the low budget, “playing with a friend’s camcorder” vibe in the “Passing Out Pieces” video – but the 24-year-old DeMarco is also a truly gifted songwriter. 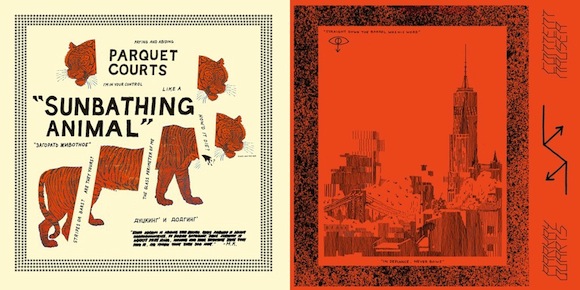 For a band that has so often been characterized as a bunch of “slacker punks,” Parquet Courts have been pretty busy, this year following up the best album of 2013 with not one but two excellent records. And while “Sunbathing Animal” has some of the same irreverence and squealing guitars of “Light Up Gold” it also comes with stronger songwriting. According to guitarist and vocalist Andrew Savage, the album is about the exploration of “free will and freedom,” embodied in lyrics like, “I do not miss the child you stole, frying and abiding, I’m in your control like a sunbathing animal.” Their other 2014 album is more aggressively anxious or frantic, sometimes almost disjointed with spots of warmth. (It also boasts a 13th Floor Elevators cover and a version of Nancy Sinatra’s “These Boots Are Made For Walkin’.”) Put together on a four-track recorder, the album revels in the lo-fi and its title track lambasts the omnipresence of technology. Of the two, “Sunbathing Animal” is the clear superior, but anything this band puts out is worth listening to. 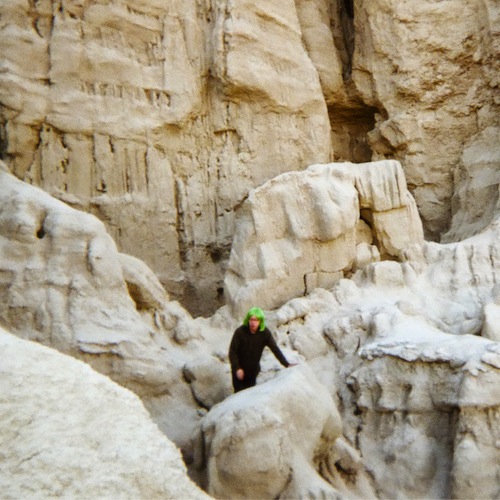 The prolific PC Worship is really great at releasing some far out, dark noise. Droning guitars, feedback, dissonant saxophone– “Social Rust” can seem off-putting at times, and is definitely supposed to make you at least partly uncomfortable. But the songs are much more structured than you’d expect, and everything feels deliberate and well crafted, even if does give you nightmares. 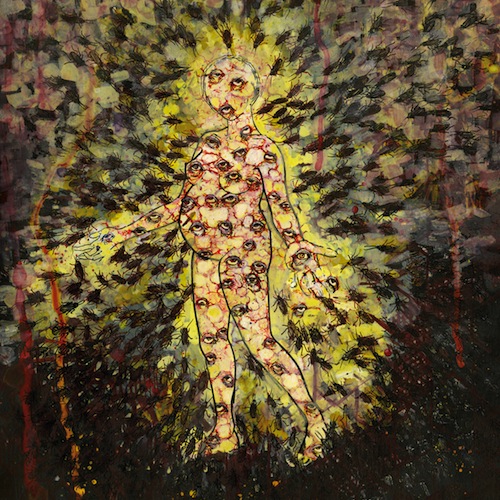 Pyrrhon – “The Mother of Virtues”

“The Mother of Virtues” is a death metal album demands you experience it as a whole, a quality that makes it almost silly to highlight any one track. But “White Flag” does a good job of showcasing just how well-layered the songwriting is: at its best, it drifts effortlessly from movement to movement like a demonic symphony. The band is absurdly tight, even by most metal standards. The titular, 10-and-a-half-minute closer is worth the price of admission alone. Wailing guitars dance around rapid, pounding drums, before the song deconstructs itself halfway through. Its a really cathartic moment, especially since you just spent the last hour getting screamed at. 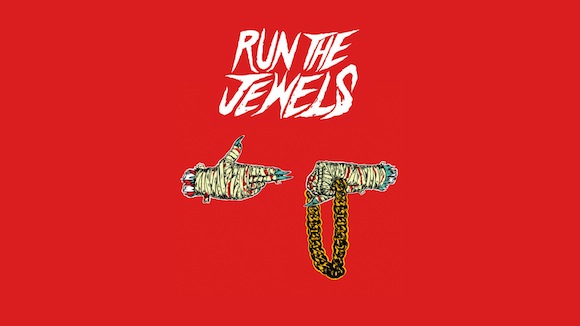 El-P is a son of Brooklyn Heights, so we’re claiming this one. 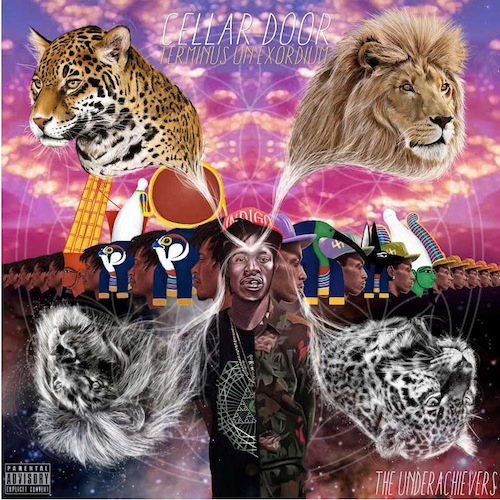 In March, the Underachievers’ Issa Gold tweeted a series of tweets that bummed out fans. “Ill stop rapping soon and move to something else more constructive, this isn’t challenging enough for me,” he said. “I want to go back to school.” Who knows how many Underachievers tracks we have left in our future? What we do have for now is this: 12 tracks from early-20s psych rappers Issa Gold and AK that take us to deep, “third eye” places. Out-there track titles include “Incandescent,” “Luminescence” and “Nebulous,” gems all, produced by the likes of Statik Selektah, Ryan Hemsworth and Nick Leon, who pops up on the album’s last two tracks with indie outfits The Ruby Sons and Portugal. The Man, respectively.

“I literally turned to music to accelerate my life passion which is aiding in the enlightenment of my generation,” Gold said in March. He reiterates that message on “Ethereal,” proclaiming that he’s “trying to give [his] generation some leverage.” Good on him for putting a priority on education! But the rest of us would be poorer for it.

For your listening pleasure, here are tracks from our favorite Brooklyn artists, as well as a few notable tracks from bands who didn’t make the cut

Follow Paul for music criticism and other bits at @pauldebenedetto