honored to represent the @aclu at this years @NYCPrideMarch 🌈👭👫👬 lost my voice from screaming so much ❤️ thank you 😍https://t.co/qZIBuyrNRq pic.twitter.com/3C6xVZQquV

Manning leaked critical information about the wars in Afghanistan and Iraq, and was sentenced to 35 years in prison at a maximum-security prison — she served 7 years before having her sentence commuted by President Obama. Shortly after being sentenced, she came out as transgender, but continued to be misgendered by politicians and reporters for years. And now she’s at Pride!

The point here is it’s always worth fighting for what’s right (e.g., showing the world that the U.S. government is indiscriminately bombing civilians in its “war on terror,” supporting the activist organizations rallying around Manning’s release, etc). Really! 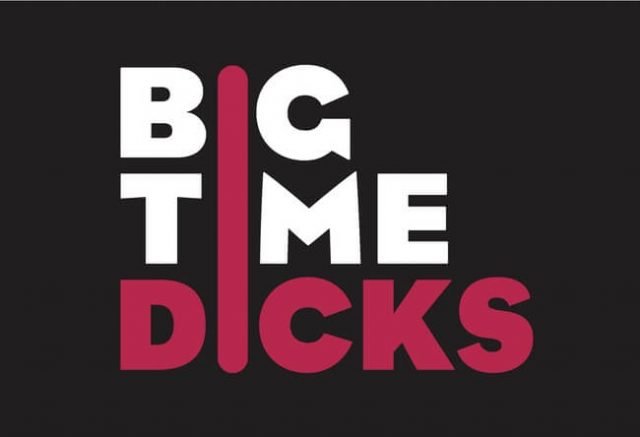