Kelly McClure’s love/hate (mostly hate) skepticism of Olympia, Wash., lured me to her writing enough to Facebook stalk her, discover she has the coolest work history ever, and become her friendly acquaintance. Currently she discusses everyone’s favorite things in the world (ie: tunes, getting laid and celebrity crushes) as the Music Editor for VICE. While schlepping from coast to coast, Kelly has survived being fired several times — including once she thinks was Kimya Dawson’s fault — and gone on to writing/editing for BUST, VICE and other publications. But it all started for her as a 14-year-old “ball floater.” – Caroline Shadood. 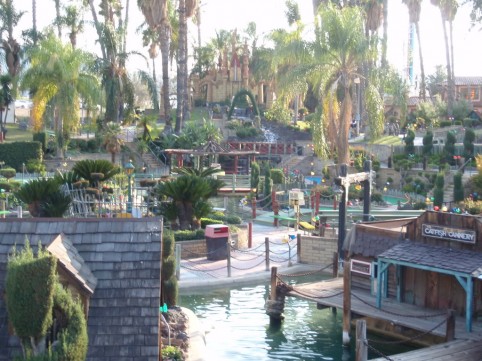 I started planning to move out of my house the minute I could open a paper and look in the classifieds, so it was no surprise that I got my first job super early. At the age of 14 I got hired at my town’s local, janky amusement park working on the golf course. My title was “ball floater” and I had to walk around all day wearing a red hat and a walkie talkie and unclog golf holes and retrieve people’s balls from the fake ponds.

2. Back to the Grind/Vaudevilla, Riverside, CA.: Barista
I’m grouping these two together because I worked at both of them for like five seconds. Vadevilla was a coffee shop run by a drug addict/perv and I never got paid a single cent for working there. Back to the Grind is a gay coffee shop where all the cool homos worked and I didn’t officially work there, but my girlfriend did and I’d somehow get roped into making drinks when I went in to visit her.

3. Flexben, Oakbrook, IL: Customer Service Representative
This was my first “grown-up job” after college and it was for a third-party Cobra administer. Those words still come off my tongue so easily because I spent half my day there on the phone with people trying to explain what that was. I got fired because I went from being a really good worker, to not giving a shit anymore because all of a sudden I started having sex a lot.

4. Hi-Tech Solutions, Oakbrook, IL: Office Manager
Around this time I started freelancing a lot, but didn’t make money doing it and would have to have all these bullshit office jobs. This was one of them. My main duty was to format resumes that people brought in, and then give them to salesmen who would staff those people out for a million trillion dollar salaries. I was in charge of picking the location for our Christmas party one year and I made everyone go to Hooters. I got fired for misuse of FedEx privileges.

5. Cision, Chicago, IL.: Data Representative
I took this job not fully knowing what it was. Basically, I sat in a cubicle and called around to newspapers and magazines verifying their most up-to-date staff, and then we’d make all that info into lists and sell it to people for a bunch of money. I hate talking on the phone so I just made shit up. Eventually my boss found my Livejournal where I talked massive shit about my job, and fired me. But it was awesome because I used my free time, and unemployment money, to move to New York. 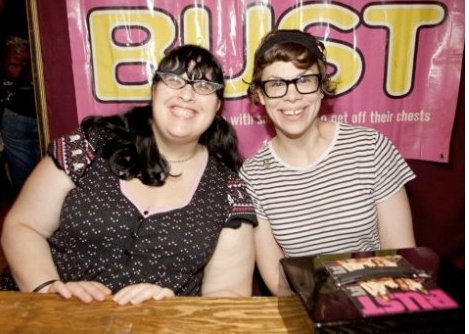 Immediately upon moving to New York, I learned that I would have to have 55 jobs in order to survive here, so that’s what I had. The first job I got was as a PR assistant for some company that I honestly can’t remember the name of, but it was owned by a gay dude and a gay lady and they were both insane. We had like one client and it was a major airline. I got canned because they went out of business.

To make some extra money I got a part-time job at Lush in Soho and I liked it a lot. That place is insane and you have to touch people all day, but it was fun because you get to work with hot ladies, and also get an insane discount and tons of free shit. While all of this was happening I also worked (from home) as the Associate Music Editor for Bust (which was awesome), and freelanced for VICE.

7. Ace Hotel, New York, NY.: Mini Bar Attendant
I was obsessed with the Ace Hotel when it opened up, so much so that I applied for a job there and got it. This took the place of the PR firm job I had before. At first it was awesome because they gave me all these clothes for my uniform because you’re supposed to dress a certain way, and every single person who worked there was hot and gay. My only duties were to go from room to room re-stocking the mini-bars. At some point I just stopped going to work because I decided that it was “beneath me.” But now I have to go there all the time for shows and stuff and it’s awkward. 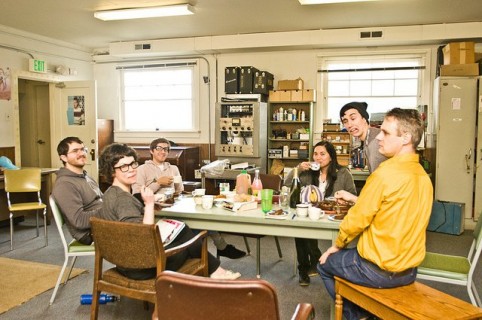 While living in New York I somehow weaseled my way into a job as the publicist for K Records. In order to do this job I had to move to Olympia, which has at this point been the worst decision I’ve ever made. I would rather live in a clogged toilet than ever go back to Olympia for any reason. I lasted there six months and was let go because they couldn’t afford to pay me. That’s the reason they gave, but really it was because I pissed off Kimya Dawson by talking shit about the Co-op (best story ever). [Note: there is only one co-op in Olympia and everyone knows it -Ed.]

9. Riot Act Media, Based out of Portland, but I worked from home: Publicist
My saving grace in getting out of Olympia and moving back to New York was getting hired on by Riot Act Media. Riot Act is the coolest publicity firm ever and is run by my two great friends, Nathan Walker and Joan Hiller. They brought me onto their team and I was able to save enough cash to move, and then worked from home back in Brooklyn for almost a year. 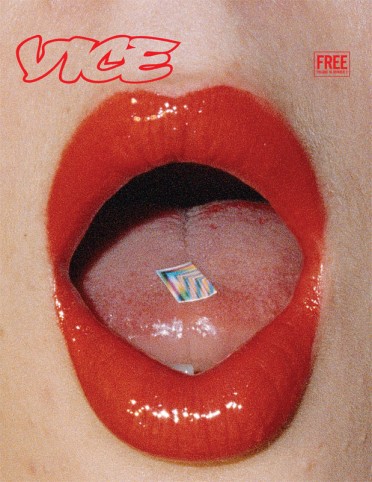 While I was working with Riot Act I was freelancing for VICE and doing the music reviews in the print mag each month as their Reviews Editor. After a few months of doing this I was asked to come into the office as their full-time Music Editor, which meant I had to part ways with Riot Act. It was a tough decision because I love those guys, and sometimes miss the freedom of being able to work from home, but now I get to be part of the VICE family, and also have insurance for the first time in ten years and can afford my own apartment. It’s pretty great and I hope to stay with them forever and ever, Amen.