Jesus have we been thirsty lately. Ever since Nanny Bloomberg told us that we couldn’t drink soda in 48 oz. Big Gulps, the way that nature intended, we’ve been avoiding liquids in general. Of course, that makes washing down various Doritos-flavored tacos a little harder, and is constantly drying us out. But what else were we going to drink? What else was there?

Then an angel, in the form of a judge, told the Mayor he could sit and spin on his soda ban and gave freedom back to New Yorkers. But while we were watching the news, we heard something strange: people advocating other forms of liquid to pour into your mouth? This was news to us! So we set out on a price check: what do these things that are not soda cost to drink?

TAP WATER FROM YOUR KITCHEN – FREE 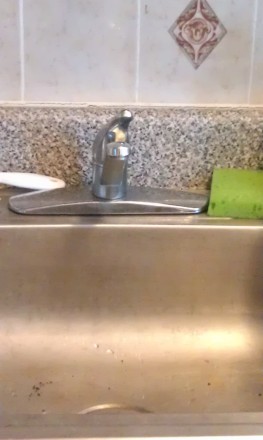 So there’s this thing in your kitchen and you can get something called “water” from it. We honestly had no idea. It doesn’t taste bad, but it doesn’t have much in the way of flavor. But free stuff is always cool. 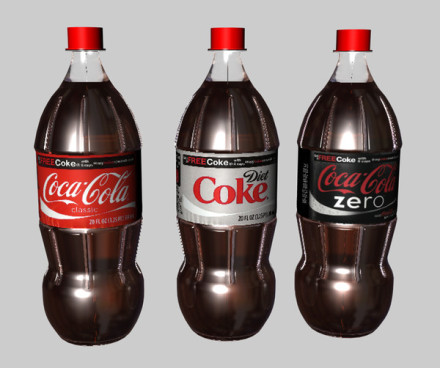 This is more expensive than water, but still cheap. Fortunately you can buy these again, because we were literally dying over here. When the fizz hits your tongue, it tastes like life entering your blood and there’s a satisfying coating on your teeth afterwards. But, there’s just not enough of it and there’s also way cheaper soda you can get, in even bigger bottles. It’s fucking amazing, seriously.

TAPE WATER FROM THE BATHROOM – FREE 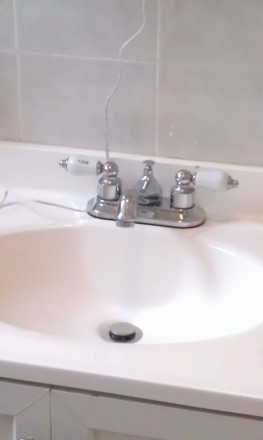 OK, so this is seriously crazy, but it turns out that you can get this water thing from your bathroom too. And it doesn’t even come out of the toilet! It comes from your sink and you can drink it. Just like that. You don’t even need to put it in your fridge for a few hours or anything. Also? We were totally worried it was gonna taste like the toilet, but it didn’t!

You’d think it’d be twice as expensive, because it’s twice as much soda, right? WRONG. That’s why soda is so amazing, aside from the taste, is that it’s so cheap and isn’t really that bad for you. 2 liters is also the perfect amount for you to get that extra coating on your tooth enamel like Dr. Dew, D.D.S says you should have. It’s like some kind of miracle liquid, honestly. But we were still wondering if we could get it cheaper. 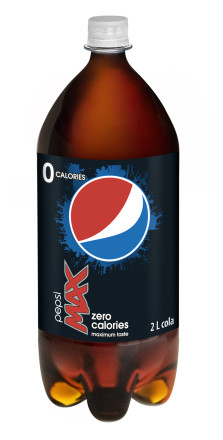 You can actually, get 4 two-liters for five dollars, which is like whaaaaat. Even if it only lasts you for like, a week at most, that’s still a week’s worth of soda and a week of keeping your mouth properly carbonated and tasting sweet. But if you do the math, it comes out to $1.25 for a two-liter. That’s less than subway fare and less than a Cool Ranch Doritos Locos taco. What else do you need to know?

Ohhhhhhh, this is water? We always saw stuff like this and figured it was just called like, Poland Spring or Evian. Or, Voss, in this case. Well, the bottle it comes in is pretty cool, like something you’d see DNA floating in in Resident Evil or some shit. It tastes OK, but the best part is that after you drink the water in the bottle, you can just fill it back up with soda!