I’d like some advice on how to help a close friend of mine who may be in a dangerous situation.

So my friend lost her father about a year and a half ago, to cancer. She was always daddy’s little girl, and has not been able to find peace with his passing. During her father’s fight, my friend began what she herself described as a ‘toxic relationship’ with a guy who sounded abusive. I told her more than once that she should get the hell out of there and not look back. She agreed with me, and I thought that was the end.

Recently, however, I learned that she’s still dating this guy. I also saw a picture of him for the first time… and he is the spitting image of her dad. Same height, face, build, features, everything. The resemblance is so close I have a hard time telling the difference between them when she posts pictures of the boyfriend and when she posts old pictures of her father.

I am not the only person to have noticed this. While psychologically I can see how this happened, the relationship has not been healthy for her and I doubt that she realizes why she is drawn to this guy. Is this something I should point out to her, or should she make the realization on her own? I’ve already told her what I think of his behavior towards her, but this is something else entirely.

While it may be disconcerting that her boyfriend resembles her dad, that isn’t the reason her relationship is raising red flags for you.

It’s often been said that girls end up marrying their fathers. And if your friend were in a totally normal, healthy relationship I would advise you to chalk the resemblance up to that phenomenon and let her have her fun. But more than the fact that this dude looks like a younger version of the late daddy dearest, I’m concerned that you call the relationship “toxic” and “abusive.”

Your friend isn’t going to break up with this guy just because she realizes he’s a daddy clone, if/when she does eventually realize it, so the real issue is the toxicity of the relationship. And though you may have already made your thoughts about him clear to her, she still needs a reminder from time to time. Ask her how things are going, and ask her often. Make your opinion about him known to her, continually. It doesn’t mean she will listen, but it could coax her toward a change in perspective.

I once dated an evil man, and I thought he was just the greatest. I ignored the advice and not-so-subtle warnings from friends and family. I not only continued to see him, but also gave him a second chance, and a third, and a fourth. It wasn’t until I finally rubbed the stars from my eyes (and told him to get lost, and changed my number) that I was able to see what my friends and family had seen long ago.

In other words, she’s going to need to make the ultimate assessment of that toxicity on her own. We exist to support our friends, not every decision they make. Your role is just to remind her that this guy is bad news, and to be there for her if and when she finally kicks him to the curb.

That being said, if you feel your friend’s safety is really at risk, call the police. Whether emotional or physical, abuse is no joke. If you think this guy could legitimately hurt her, don’t hesitate to get the cops involved. Sure, this runs the risk of angering your friend, possibly to the point that she cuts you off, but I’d say it’s worth it if it ends up saving her life.

Readers, weigh in: have you ever dealt with this situation? Share your own advice in the comments!

And do you want advice from Dear Penny? Send her your questions about brokester etiquette, dating, awkwardly splitting the bill and anything else at [email protected] We’ll keep you anonymous (or give you a shout out on social media if you like). 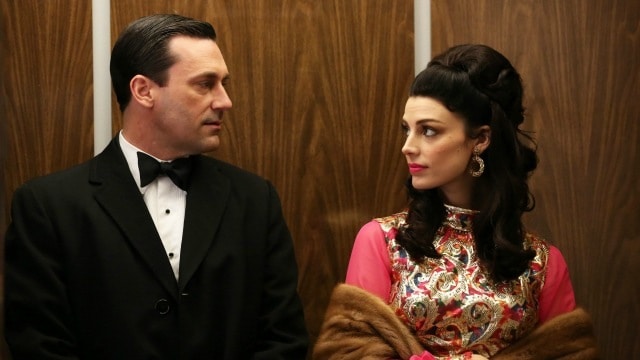 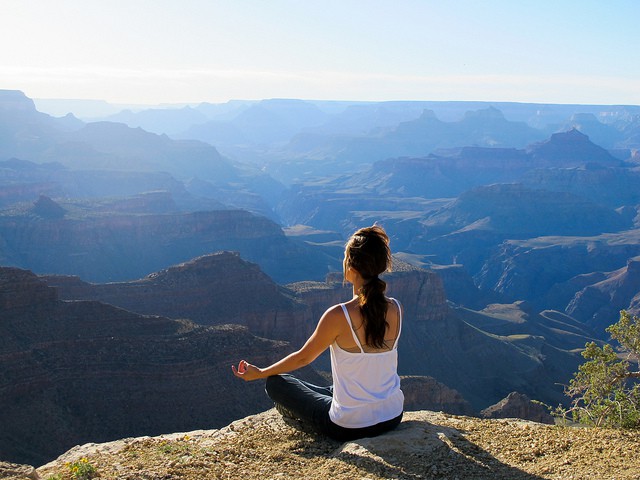 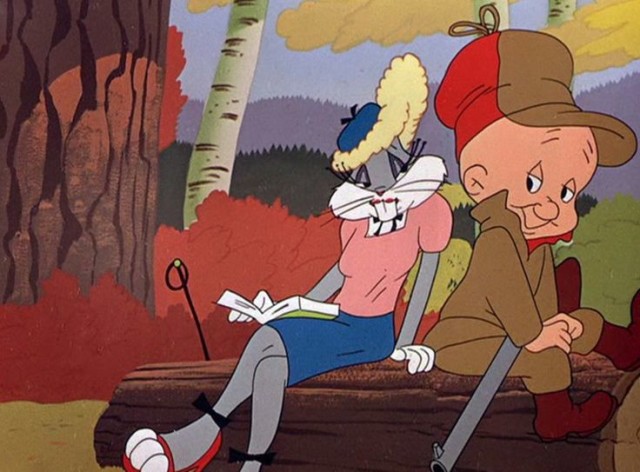 Dear Penny: I don’t know this person’s sexual preference; how do I know if this is a date?

Dear Penny, I’m a 23 year old woman who is curious about dating other women. I just met this awesome girl at […]