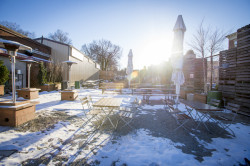 What it is: Greenwood Park brings the long-awaited beer garden to South Brooklyn, complete with an bocce courts and heat lamps for outdoor drinking well beyond those summer ni-ights. Boasting a food menu, seasonal bocce league, and weekly specials, Greenwood Park is an easy sell to get your non-neighborhood friends to come drink by you for once.

Why we love it: What’s not to love? Whether it’s the occasional free pig roast they throw during the summer, a $12 pitcher and 50-cent wing special during NFL games, March Madness and the World Cup or the locally sourced beer, Greenwood Park is finally a rebuttal to Astoria’s beer garden claims, and they actually have more fun things going on. The outdoor bocce courts stay true to South Brooklyn’s stake in lawn ball sports, while the scene ranges as far as Sunset Park and Bay Ridge locals.

Who to bring: Grab those friends of yours who keep talking about how quiet and boring your neighborhood is, to shut them up. This is a bustling place for multiple pitchers and making new friends all over the borough.  Be sure to check in periodically, as Greenwood Park constantly throws parties for everything from the Kentucky Derby to Oktoberfest.

What to order: Check out the German Wurst platter with Spaetzle, sauerkraut and mustard for the authentic biergarten experience, and wash it down with any of the 24 craft, local, domestic and imported beers on tap.

Fun fact: Greenwood Park is named after its well-known neighbor, Greenwood Cemetery, home of some of NYC’s most famous dead residents including Boss Tweed and Basquiat. Makes for some spooky outdoor drinking!—Eric Silver

Back to Bar Guide 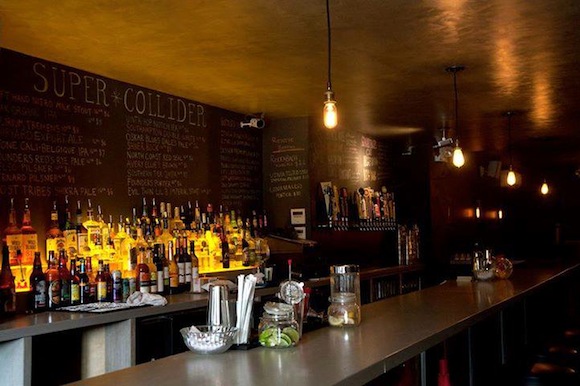 Bars We Love: Run into Supercollider! 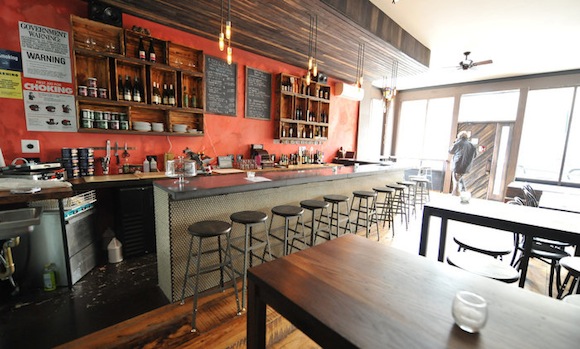 Bars We Love: Wine’s on tap at Bodega! 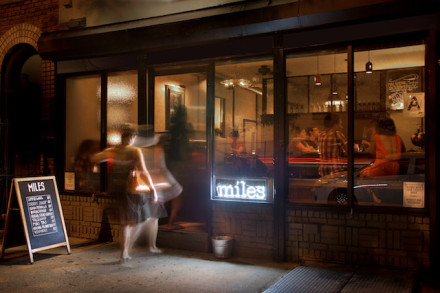 Bars We Love: It’s worth walking for Miles!