On Monday, the Environmental Protection Agency entered the last phase of its dredging and capping pilot project. Once the last study is completed, then the Gowanus Canal cleanup begins. And, that cleanup won’t start until the middle or end of 2020. Yikes.

The cleanup hasn’t start yet, in fact, the EPA has only been performing a series of tests on the canal. The tests results will hopefully yield the best methods for cleaning up the mutant wasteland monstrosity. In 2010, Gowanus Canal was deemed a federal Superfund site due to its toxicity.

Christos Tsiamis told The Brooklyn Daily Eagle, “Before we do the cleanup, we do the design. As part of the design, we have some actual trials in the canal, pilot studies of the techniques that we’re going to use in the main body of the canal.”

The tests will determine what equipment will be used in the $506 million dollar cleanup.

Tasiamis added: “So in 2020 we expect to start the dredging at the top of the canal and then it should go on a continuous basis.” The Gowanus Canal cleanup is estimated to finish by 2027. 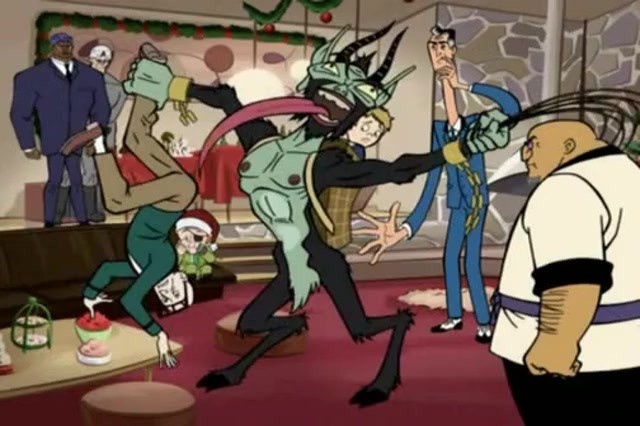 Between the eponymous feature film that’s currently in theaters and the previously released anthology movie A Christmas Horror Story starring one Mr. […]