Remember Paul Ryan? He was that child actor the Republicans hired to try to run in between Barack Obama’s legs while he was carrying pork to the socialist BBQ, only to watch him suplexed by Joe Biden and fade away. Until this week, when Obama’s inaugural speech reminded us of Ryan’s oft-repeated “takers vs. makers” catch phrase. Jon Stewart on Wednesday used that as a chance to take a swipe at the most notorious “makers” in the world: Brooklyn-based Etsy. See the clip below:

After showing a Ryan clip where he says something about too many takers, Stewart says (good naturedly, of course):

“To be fair, you don’t want too many makers because then it’s a whole other problem. I mean, seriously have you been on Etsy? I mean, we get it you have a glue gun, OK!

Then, later in the same clip (4:13), after showing that laughable “We Built It” RNC again, he says:

“Yeah, you built that shit! And I know a great website where you can sell it if you have a glue gun.”

BONUS: Later in that episode,  the segment about Israeli elections is titled “CircumDecision 5773: Vote or chai,” which elicits groans from the audience.

“I guarantee you that killed in Park Slope,” Stewart says. 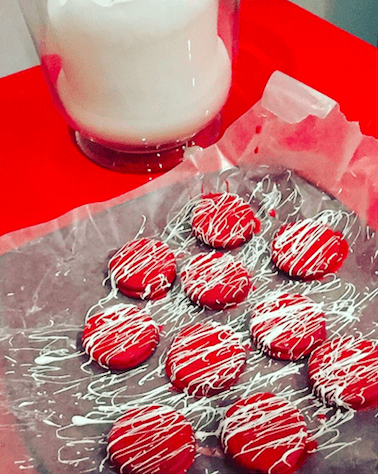 Valentine’s Day: though one could arguably claim that it’s a fake holiday created by card and candy companies, but we all buy […] 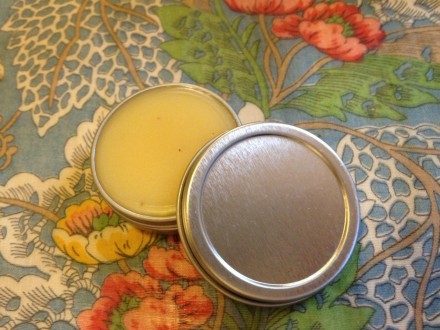 The Brokelyn guide to making your own lip balm

Pucker up, broke people! Are your lips cracked up like mine are every winter? If they ARE then you’re in luck, I […] 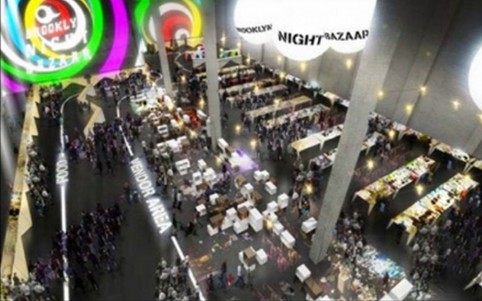 How bazaar: Get ready for a whole month of night shopping

Brooklyn’s answer to the recession: make consumerism a party! The Brooklyn Night Bazaar is back for a festive holiday season run of […]